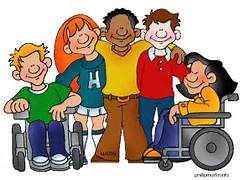 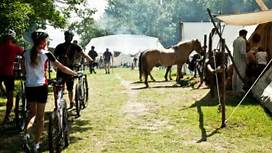 There are people in life who are naturally accommodating. In the workplace, the effect on the overly accommodating person can become quite negative over time.  For example, a person works with another individual who is somewhat gruff but not to them.  However, as the accommodating person continues to drop everything and help their co-worker over time the negative person will begin to take advantage.  Then, before the accommodating person realizes it, the workmate begins to become rude towards them.  Occasionally, it even leads to foul language.  Before much longer the gruff person begins bullying the overly helpful person and making demands.  Once it escalates there is no turning back.  The accommodating person begins to feel pressure and then he or she become angry.  Once they finally stand up for themselves everything blows up.  The worst part of this scenario is that not only does the gruff person feel they are a victim but they frequently demand an apology.  Usually, the unkind person sees absolutely nothing wrong with their behavior.  If you think I am exaggerating, I know two people just this past week who finally had enough.  They stood up for themselves.  In one case the “innocent” abusive manager told the girl to finish her shift and never return.  In the second case, the bully demanded an apology or there would be consequences.  My friend said then let there be consequences as she was finished with the lack of respect and bullying.  In difficult situations we all need to stand up for ourselves.  Just look at all the news on the internet about celebrities and politicians in the U.S.  That says it all.  In the Good Gus series, the only bully was Bad Bart.  Rather cause a problem, Sheriff Gus became accommodating and solved the lack of chocolate ice cream in a positive way.  It’s a good lesson for the young readers.  The series is always available on Kindle, and the first two books on Mae’ Story Time on You Tube.  The Christmas book will be at the San Diego Miramar Marine Base on Monday.  If you are an accommodating person, when you find yourself in the situations above remember to take a stand for yourself.  Then take a quick reading break with “Misplaced Trust” which is available on  24 Symbols, Apple, Nook, Kindle, Kobo, Page Foundry, Scribd, Playster and Tolino.