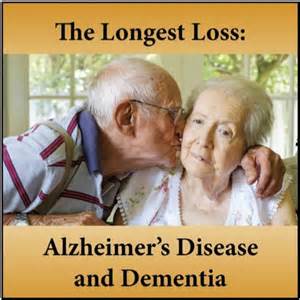 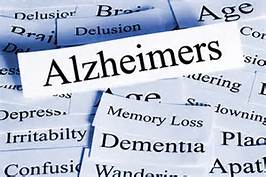 As anyone ages or if a family member is diagnosed with Alzheimer’s or Dementia, fear of the diseases begins to creep into our brains. Are there ways to stop it now? Suzanne DeLaMonte is credited with coining the term, “Type 3 Diabetes.” She is a sugar neuropathologist.  According to her research, the consumption of too much sugar results in insulin resistance.  Regularly consuming insulin spiking foods can eventually lead to brain degeneration and Alzheimer’s or Dementia.  For example, if you are a fan of cheese, any processed cheese can slowly build up proteins in the body which have been linked to Alzheimer’s.  You are better off to eat a few nuts.  It will satisfy your protein need without ruining your health.  Processed meats, ham, sausage, and bacon all have issues with your brain.  Even smoked meats because they contain a carcinogenic chemical compound, nitrosamines, leads to the destruction of the brain and Alzheimer’s or Dementia.If you love beer, check the label ingredients.  It may contain nitrosamines or nitrates which are the same preservatives in processed meat.  The Mind Diet which I had mentioned in a previous blog does recommend a glass of red wine each day.  Inflammation in you body, which is being studied as a possible cause of Alzheimer’s or Dementia, can occur from the white bread, white rice, pasta group as it raises your insulin.  Don’t let the whole grain bread fool you into thinking that is safe as it has just as many sugars as a doughnut or a bagel.  Beans and vegetables are good alternate choices instead of bread with processed meats. There are good choices to avoid these foods such as salads with spinach, raw or steamed vegetables included in your salad, not to mention a few nuts to add texture.  Also, by reducing the amount of carbohydrates you eat on a daily basis, can drastically reduce your chances of Alzheimer’s or Dementia.  In the Good Gus series all the foods were home grown and there was no such thing as processed meats or cheeses.  Sugar had to be kept to a minimum as it was costly and not grown locally.  The books are available exclusively on Kindle worldwide.  If you feel your brain is being fried and Alzheimer’s or Dementia may be in your future, consider the choices recommended above and take a reading break with “Misplaced Trust.”  The books are available on 24 Symbols, Apple, Nook, Kindle, Kobo, Page Foundry, Scribd and Tolino.