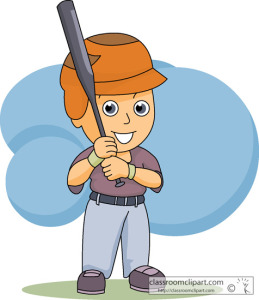 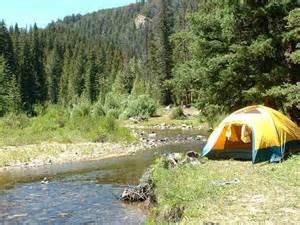 Many people have ideas which they think are insignificant, but big dreams start small. It doesn’t take much to make a dream into reality.  Everyone has an idea, goals, hopes, wishes and dreams.  However, if you don’t think they will happen, then it probably never will.  When you think you can do something and you really want it to be a true success then remember that big dreams start small.  It can be something as simple as training for the Olympics as a youth with the desire to win the Gold Medal.  It is a very big dream.  However, if you start by working at the sport, and don’t worry about the future competition, then you will probably succeed.  You have to believe that you can do it.  Often individuals begin trying something new such as a new business, or even having a goal of traveling around the world.  Once they focus, they start by putting things in place to make their wishes come true.  For example, a friend of mine has a son who went to college and has worked for almost ten years.  He told his mother that he wanted to travel one day and see the world.  She didn’t discourage him.  Rather, she said big dreams start small.  The first thing she suggested was to open a savings account exclusively for his world tour.  She told him that no matter what occurred in his life, that money was off limits. Eventually, he gave up his apartment and moved back home to save even more money.  Over the course of a few years, he turned his dream into a reality and this year he began traveling the world.  He has spent time in Europe and recently was in Turkey.  His plans are flexible and he may not decide to return to the United States, which is his home country. She recently met him in Turkey for his birthday and he is a testament to big dreams start small.  He is happy and enjoying his life.  If you are thinking of starting a new business, don’t find all the reasons not to.  Rather, sit down and start small with a plan.  Many people continue to work their jobs while starting a business part time.  Eventually, individuals quit their positions and become business owners.  They turn their hopes and dreams into true success.  Many of the towns’ people moved to Pecos, Texas with their hopes and dreams and indeed made that happen.  If you decide to read “Misplaced Trust,” remember many of the chapters contain stories about individuals who did have big dreams that started small. (books available on all popular e-book websites)