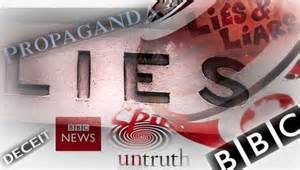 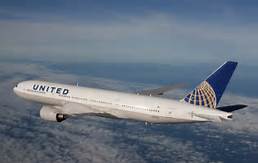 Today, while listening to the news, the CEO of United Airlines, stated today that they were a family and he was ashamed. Seriously, a second person was dragged off the airlines today so his statements were blatant lies. He went on to say they are a  family and then to  act that way is unthinkable.  The blatant lies he stated both times just shows that they consider their employees more important that the paying customer.  Not to mention that the revenue sustains the company and gives all of United staff an income.  It was annoying to hear him make those statements while their actions clearly showed that they were blatant lies.  If that wasn’t enough today, a phone number came through and it was clear on my caller I.D.  The recording said that if I didn’t call that number back I would be arrested.  Another in a series of blatant lies by a scam company trying to steal credit card data.  There is also a newer scam where it appears that a person cannot hear you when you answer the phone.  They prompt you to say yes so that they can use your phone number to buy products and basically steal from you. It is a great gimmick because the way they start out it’s as if they cannot hear you.  Then when your natural response is yes, they have you.  They modify the recording by using your voice and order items. Stealing from unsuspecting people is evil. Of course, anyone who reads the news on the internet can easily spot the blatant lies on an almost daily basis.  It’s a real shame that politicians in many countries prefer the blatant lies to the truth.  One of the important parts of the Good Gus Series is telling the truth.  The books are available exclusively on Kindle worldwide.   If the blatant lies are slowing you down while you administer a trust, will or estate, take a quick break and read “Misplaced Trust” which is available on 24 Symbols, Apple, Nook, Kindle, Kobo, Page Foundry, Scribd and Tolino.  Very exciting news!  Thanks to the real Gus, I will be appearing at the Cotuit Library in Massachusetts on May 13, 2017 at 10:30 a.m. for the Good Gus Series and 1:30 p.m. for “Misplaced Trust.”  I hope anyone in the immediate area will attend.