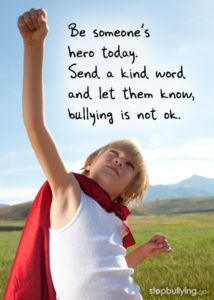 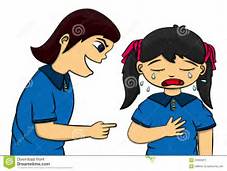 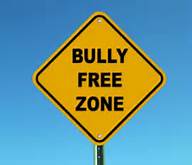 What is wrong with the world when a teenage bully makes the news on the internet?  I think the mother of the girl being bullied recorded it with her phone.  It was blatantly obvious that there were two girls who wanted to truly harm their intended victim.  One girl had a large rock and it appeared she was ready to use it.  What could this other girl have done that would cause this anger and desire to not only harm her but her mother as well? Apparently, there was also a third girl and one of the girls in their little gang discovered that  their intended victim had an interest in a boy she liked.   They stalked her and even threatened her mother.  Seriously, this is really overboard.  Furthermore, the mother was so afraid for her daughter that she pulled her from school fearing the worst.  The school did add extra security but that didn’t seem to help.  In addition, the school has decided to investigate.  The very least the school should do is expel the bully girls.  Neither the school or the bullies’ parents commented on these actions. There is a never ending cycle of people who are willing to bully others.  There have been other articles where a few boys have injured a disabled boy.  There are clearly issues in the world when boys are willing to hurt another boy in a wheelchair.  Countries are no different.  If they have a leader that is power hungry, then he or she feels no compunction in turning their feelings into becoming a bully.  The lack of respect that is absent from parents, teachers and the upbringing of children is evident in much of the world strife.  The trouble with a bully is that they are not just men, women, boys, girls, average citizens, but they truly come in all sizes and ethnicity.  Children need to learn from an early age to not only respect themselves, but others and items that are not theirs.  When you look at history, you see the larger countries using the bully tact and taking over the smaller weaker countries.  Then, as you know,  that leads to problems and complications.  In the Good Gus Series, many of the stories focus indirectly on respect for one another.  The series is available exclusively on Kindle worldwide. If you feel that the relatives of a trust or will you are handling are bullying you, stop them by telling them you will not tolerate it.  Then take a moment to read “Misplaced Trust” which is available on 24 Symbols, Apple, Nook, Kindle, Kobo, Page Foundry, Scribd and Tolino.  Remember, I will be at the Cotuit Libary in Massachusetts in a little  over two weeks.  Looking forward to it!