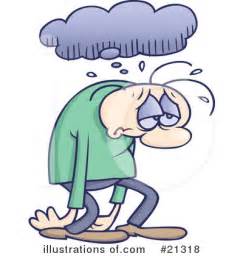 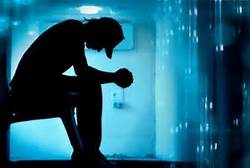 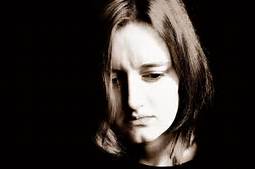 People who are cheerless are basically unhappy. They often wonder why they feel that way because sometimes they are so saddened that they literally become cheerless.  When the joy disappears from your life you need to try to figure out why.  Cheerless people have lost their enthusiasm for life.  They have become consumed with life’s little details and put their hopes and dreams aside.  Rather than allow that to happen to you or someone you know, remind yourself or them that you need to refocus on your dreams and create goals to help you back on track to find that inner happiness.  Cheerless people are so worried about what others think of them.  They shouldn’t waste their time.  It’s part of what makes them sad.  The need to care less about what other people think and more about how they feel about themselves.  Individuals are bullied everyday yet they remain happy because deep inside they know they are kind, good, decent human beings.  You may have found that people who are unhappy spend a great deal of time putting others down and gossiping.   Happy people really don’t have time for that nonsense.  They are too busy living their lives to the fullest.  It doesn’t matter what others do as long as it doesn’t affect them negatively.  It’s not that they don’t care about people, they do.  They just don’t let it interfere with their lives.  Don’t live in the past.  By constantly thinking about the past makes one ponder about their mistakes and errors.  They dwell on it which makes them feel even worse.  Letting go of the past is not easy but it can be accomplished.  Once you do, it will feel as if a weight has been lifted from you.  In the Good Gus series  the only person who was cheerless was Bad Bart in book one.  Gus set him straight, though, which you can easily read to your children on Kindle.  If you feel down and cheerless, take a reading break with “Misplaced Trust” which available on 24 Symbols, Apple, Nook, Kindle, Kobo, Page Foundry, Scribd, Playster and Tolino.