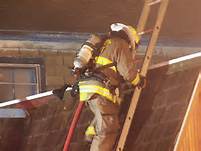 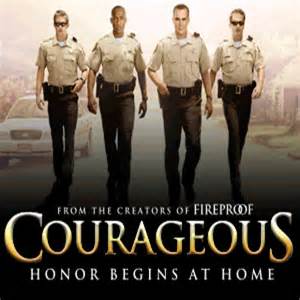 Many people are courageous in their actions and their words.  It is amazing to see positive events occur everyday by courageous individuals.  Anyone who stands up to a bully is indeed courageous.  In this era, many individuals speak their minds on almost every topic.  Much of it revolves around politics unfortunately.  Yet, there should be more positive news about people who help one another.  Just because a person is paid to be a police person or fire person, doesn’t mean that they are courageous.  They could spend all their time writing tickets or doing paperwork.  The brave courageous people are the ones who run into a burning building to save a life, or who stop a crazy person who has a gun and wants to destroy anyone near them because they had a bad day.  There was an article about a young man who decapitated his mother on Mother’s Day and the dad is devastated.  He had planned to retire so that they could grow old together.  The worst part is that no one knows why he did this despicable act.  Individuals who stand up against injustice knowing that the consequences could be dire are courageous.  Many people protest around the globe in an effort to effect change.  Some are heard and others are persecuted or worse.  Children fighting bullies and racism in school as evidenced lately in the news are truly courageous.  Having been bullied myself in elementary school, I thought by now it would have ceased.  Yet, it hasn’t.  Children facing bad treatment everyday at school with threats if they speak out about it with the additional fear of harm that may  come to them and their parents.  You would think that we would have progressed as a society that bullying would no longer exist, yet it still does.  A  ten year boy in Alabama who recently started a new school has been harassed and bullied because of the color of his skin.  He bravely went to school and tolerated hitting, punching, and  kicking by the other boys until a girl he thought was his friend threw a ball at him and broke his finger.  His mother had to take him to the emergency room.  It is outrageous that children have to tolerate this type of behavior as it is a reflection on their parents and upbringing.  I hope one courageous parent in that school will begin a movement to step up and put an end to this behavior and intolerance.  In the Good Gus series everyone got along regardless of ethnicity.  The books are available on Kindle worldwide.  If you are courageous enough to handle your family’s affairs, take time to read “Misplaced Trust” for tips to solve a variety of situations.  The book is available on 24 Symbols, Apple, Nook, Kindle, Kobo, Page Foundry, Scribd and Tolino.