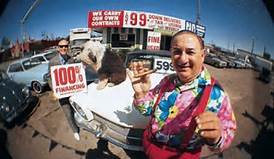 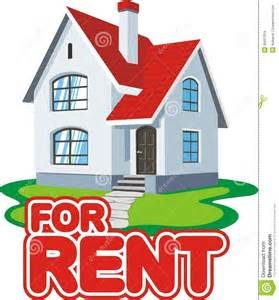 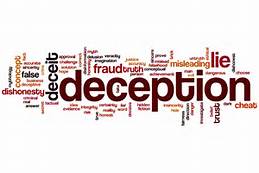 Deception seems to occur in almost any industry.  A few years ago, I discovered that on a variety of sites selling cars, that there was a scam in purchasing a used vehicle.  The ads seemed legitimate, but they were not.  They showed beautiful pictures of a car.  They all claimed to be in the military and were being transferred.  When you asked to see the car it was in an entirely different location in the states. For example, if a car was advertised in Las Vegas, they claimed the car was in Missouri at a military base.  The person who placed the ad stated that they were being shipped overseas and they needed to sell their car.  It sounded good in print, but when you wrote back and said, “What a coincidence, I have a relative who can go look at the car as he or she lived in that town.”  Once that email arrived you never heard from them again.  They stated that if the car wasn’t as promised in the ad, that your money would be refunded.  By the time you received the notice that there was no car,  they were long gone with your money.  They also used the child dying of cancer deception.  The adverts would pull at your heart strings, but it was again a deception of enormous proportion.  As a second example, the rent to own scheme or just the rental business will shock you.  I recently met a woman who was shown a home and went back to her home state to move her belongings.   There was just one problem, the home wasn’t really available for rent and not only did they steal all her money, but she had to put her things in storage and find a place to live.  Deception occurs in everyday life, but in the Good Gus series, it didn’t exist in the stories.  It would have been a poor example.  As you ponder what to read to your child, grab your Kindle and read one of the stories of the series.  In “Misplaced Trust” the amount of deception by families and friends will astound you.  It’s available on 24 Symbols, Apple, Nook, Kindle, Kobo, Page Foundry, Scribd and Tolino.