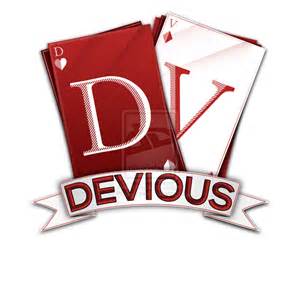 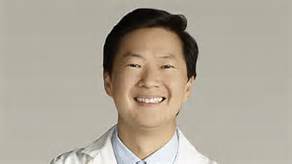 Many people are devious, sometimes on a daily basis.  How far they go depends on what they want.  They are generally devious because they want something.  It could be playing up to one’s boss for a promotion or a raise in pay, pretending to be another person’s friend but what they really want is something they may have, or simply being devious to get out of a negative situation.  For example, in the workplace, there is always one or two individuals whose behavior is understood by everyone except the person they are being devious with.  On the American TV show, “Dr. Ken,” an intern clearly has an ulterior motive as she brings Dr. Ken coffee, laughs at all his jokes and hangs on every word.  Of course she wants the highest recommendation, but why be devious about it.  It is much more effective to do a good job and learn pointers rather than play games.  In an old TV show, a boy of nine, was suddenly interested in a girl at school.  His dad thought it was much too early to be noticing girls.  The boy dressed nicely for school, brushed his hair and tried everything to get the girl’s attention.  She really was still at the age where she disliked all boys.  Finally, the dad convinced his son to tell him why he was interested in that particular girl.  It turned out that they were both stamp collectors and he wanted one of her stamps.  The dad was upset and told the boy that being devious was the wrong way to go about obtaining the stamp.  The next day the boy chatted with the girl about her stamp collection.  He went to her home after school and she was so enthusiastic to have a fellow classmate to discuss her hobby that she gave him the special stamp. When he told his dad, he began to realize he had done the wrong thing and the next day gave her the stamp back.  After that he went back to disliking girls.  It was a good lesson in that he learned that being devious doesn’t always get you what you want.  There were no characters in the Good Gus Series who were devious.  All the characters were written so that young children understood that telling the truth was the right thing to do. The series is still available exclusively on Kindle worldwide.  If you are handling the affairs of an older person and several relatives are being devious towards you, rather than let them trick you read “Misplaced Trust” which is available on Kindle, Nook, Apple and several popular e-book websites.