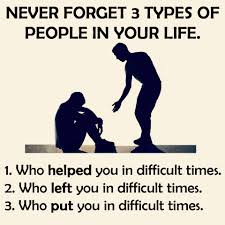 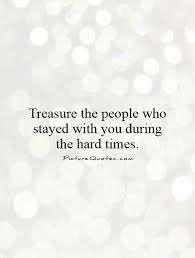 Finding comfort in difficult times particularly now, isn’t easy.  Between the hurricanes and their destruction along with the massacre in Las Vegas it is a wonder that anyone can even hold on.  It literally takes your breath away.  For all of these people, their world around them has crumbled and in some areas physically as well.  Many individuals are in pain.  Everything hurts and they feel as if they cannot face it.  Each day does get better, but like everything else in life it takes time.  Many people can’t handle the pain during difficult times so they end up taking medications or resort to alcohol.  Unfortunately, both are addictive.  The worst part in difficult times is feel horrible 24/7.  As the stories keep coming in, it’s mind boggling.  The overwhelming sadness takes time to adjust to.  The only way is to start in small doses.  Eventually the feelings will subside and over time people will feel better.  It’s an old cliche’ but it’s true.  Like everything else in life it takes practice.  During these difficult times, the internet is full of more people arguing in non affected areas about politics.  Wouldn’t it be nice if they just went to their local hospital or charity and donated blood, clothes, canned goods, etc. rather than try to get publicity for themselves via the internet and social media?  What makes them think that their thoughts and opinions matter while others are struggling.  The citizens in California did exactly that.  They went to their local hospitals and donated blood and began gathering supplies not only for Las Vegas but for all the people affected by the hurricanes.  The only positive about tragedy is that the real people don’t have to time to judge, be prejudice, say nasty words and criticize.  They are the decent people who step up and do the right thing just like in the Good Gus series.  There were difficult times in the series and the stories clearly showed the young reader that working together was what really mattered.  Grab your table for story time as the series is available on Kindle.  If you are having difficult times, my heart goes out to you.  If it is family related, maybe a quick read of “Misplaced Trust” may give the answer.  The books is available on 24 Symbols, Apple, Nook, Kindle, Kobo, Page Foundry, Scribd, Playster and Tolino.