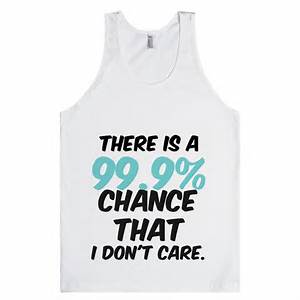 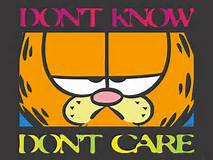 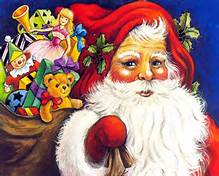 “I don’t care” are words no one wants to hear particularly parents. Individuals make that statement even if they do care about a particular subject. Teens think it is a form of bravado when they utter the words.  When most of us were young if we spoke the words that we don’t care to anything our parents would have been very upset.  They always expected us to understand and accept whatever they were saying.  Adults say “I don’t care” quite frequently.  Have you ever wondered if they really meant it?  Sometimes it seems as if they do.  Other times it may be a way to seek attention or to be noticed.  People often say those words when they are in an argument.  Rather than discuss a problem rationally and in a civil manner, they say foolish things including, “I don’t care, who cares, I am not interested,” etc.  It is meaningless and pointless using that phrase or any others similar.  It is more important that people say what they mean.  Yet, it is infrequent that it occurs.  For example, the old cliche’ for the question by either a man or woman, “Do I look fat in this outfit?” shouldn’t be answered truthfully if it will lead to a nasty argument.  A better approach would be saying, “It looks okay, but I think a different (you fill in the blank)  outfit would look much more attractive on you.”  That way you don’t hurt the person’s feelings while at the same time they don’t purchase an outfit that looks totally unflattering.  A parent can become really frustrated when shopping with a child or teenager.  Sometimes it’s the parents telling them that they really don’t care what they buy, just buy something.  Of course, later the regrets surface which only leads to further arguing.  It’s not always easy to say kind words to individuals who have that ‘I don’t care’ attitude.  It’s almost as if they really can’t be bothered.  During the holiday season, everyone is expected to think of others and the less fortunate.  The Good Gus Series, “The Special Gift” is a warm Christmas story that could become your family’s new favorite each year.  It is available exclusively on Kindle worldwide.  If you have family or friends who are not available or simply don’t care about the seasons and traditions, cuddle up with “Misplaced Trust” and a warm cup of hot chocolate.  Not only will you find it an interesting read, but the time will pass so quickly that you won’t even notice that it was a day alone.  It is available on Kindle, Nook, Apple and several other popular e-book websites.