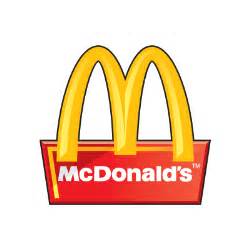 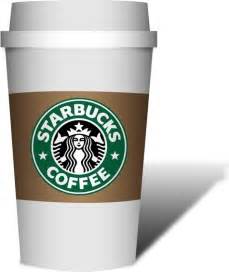 Many individuals are fond of energy drinks. They use it when they are tired and need a boost usually to finish a project, a class, an exam, or a hard day at work.  Many people cannot exist without caffeine.  There are coffee shops and cafe’s everywhere who specialized in flavored caffeinated coffees that are quite successful.  Just look at Starbucks – a world company – and now with their coffees in groceries as well.  However, there is such a thing as too much caffeine and individuals end up having difficulty sleeping at night.  Some people even get the jitters when they overload.  However, the energy drinks are the real culprit in life regarding caffeine.  Recently, a young man with no pre-existing heart condition died from drinking several caffinated plus an energy drink within a two hour time-frame.  He drank a latte from McDonald’s, a large Mountain Dew soda and an unidentified energy drink before collapsing in school while in class at high school.  He was overweight but not considered obese.  He basically died from a “caffeine-induced cardiac event causing a probable arrhythmia.” The medical staff felt that the short period of ingesting the caffeine caused an overdose which in turn caused his heart attack.  Witnesses stated that they did not know the name of that energy drink but that it was the size of a large soft drink.  That is dangerous in itself.  Most energy drinks are sold in small cans in most countries.  Because they pack a powerful punch, the manufacturers are careful so that what happened to that teen won’t happen to their customers and result in a lawsuit.  According to the Mayo Clinic up to four hundred milligrams of caffeine a day is considered “safe” for the average healthy adult.  That would be about four regular sized cups of coffee, ten cans of Coke or two “energy shot” drinks.  In effect, that teen drank a possible  amount of four hundred seventy-two milligrams of caffeine.  That is a significant number for the heart to take in during a two hour period.  The reality is that caffeine induced death, particularly from energy drinks are not rare.  Drinking too much caffeine or several energy drinks can not only increase a heart rate, but it can cause potassium levels to drop which makes it even more difficult for the heart to regulate itself.  It is important that young adults and teens learn and fully understand about caffeine so that this type of situation never happens again.  In the Good Gus series decaf coffee and energy drinks did not exist. They hadn’t been invented yet.  The series is available exclusively on Kindle worldwide.  If you drank energy drinks today, while you are trying to relax, try reading “Misplaced Trust” which is available online at 24 Symbols, Apple, Nook, Kindle, Kobo, Page Foundry, Scribd and Tolino.