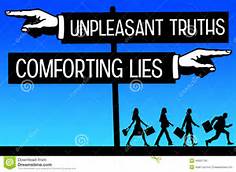 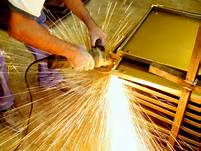 If you know how to fabricate chances are you are a welder. However, this blog is not about welding. It’s about people who make things up during the course of a conversation that are outright lies.  It’s really all about semantics.  Individuals will converse and before you know it they have woven a tale and fabricated whatever was not real into the topic.  It appears to be easy to do.  Not only that, when a person does fabricate, they don’t consider it to be an untruth or a lie.  Amazing, isn’t it?  Lately, all the news appears to be fake.  Rather than say it’s a lie, or it has been fabricated, they choose a different word.  It still means the same.  In social media, there are a variety of stories that appear daily.  Many are a way of enticing you to read their articles which are disguised as actual advertisements.  It’s literally annoying.  If an individual decides to fabricate something for example on their CV or resume, if their references are checked they will be caught.  When a person is trying to sell their home or a vehicle, they tend to fabricate all the good qualities and magically leave out all the negative.  Obviously, they want the sale.  However, they do it at the expense of their integrity and moral values. Often people don’t think twice about what they say.  Then, when they are caught later, they come up with more lies to cover what they said the first time.  I would think it would be very difficult to remember all their lies.  In the Good Gus Series, there was no need to fabricate.  The stories were designed to give children a good sense of right and wrong and have solid morals and values.  The series is available exclusively on Kindle worldwide.  If you find that the people you associate with tend to fabricate, look for a new circle of friends and acquaintances.  If you need a break, “Misplaced Trust” is always available at 24 Symbols, Apple, Nook, Kindle, Kobo, Page Foundry, Scribd, Playster and Tolino.