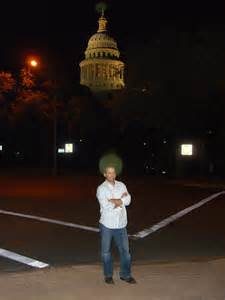 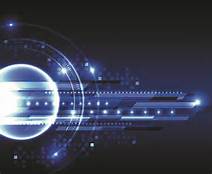 There is a show on Nickelodeon, a U.S. television station, entitled the “Halo Effect.”  The commercials are fabulous for the show.  Apparently, children in the United States assist other younger children with a variety of needs.  Nickelodeon gives up to $100,000 to non profit organizations run by teenagers to assist others.  The teens collect blankets, pajamas, help the homeless, collect food and teach younger children the value of eating healthy.  It is a worthwhile endeavor that Nickelodeon started in 2013.  Many of the teenagers have even received rewards for their kindness and help towards their communities.  It is a a wonderful example for teens and younger children around the globe.  Psychologist Edward Thorndike originally coined the name in his research.  He referenced it to a person being perceived as having a halo.  Subsequent researchers have studied it in relation to attractiveness and its bearing on the judicial and educational systems. The halo effect is a specific type of confirmation bias, wherein positive feelings in one area cause ambiguous or neutral traits to be viewed positively. However, its use has been greatly expanded especially in the area of brand marketing.  In some of the research tests, individuals were shown a variety of photographs of people and asked the subjects their opinions. The end result was that the more attractive a person thought a photo was the more positive personality traits that particular person possessed.  The traits ranged from trustworthy, stability, kindness, most likely to succeed, etc.  As Hollywood can attest, there were many attractive actors and actresses over the years who off stage were horrible human beings.  The biographies after they had passed where shocking and amazing.  Yet on stage, people believed themto be extremely attractive with superior personality traits.  The old saying, “You can’t just a book by it’s cover” rings true with the Psychologist’s theory of the Halo Effect.  In the Good Gus Series, the Halo Effect was present but not because of good looks.  The citizens in Pecos were decent, kind, considerate people who lent a hand without the need to be asked.  Great lessons while enjoying the adventures for young readers.  In “Misplaced Trust” the Halo Effect is here and there throughout the chapters.  All books available on e-book websites.

Make Up The Rules