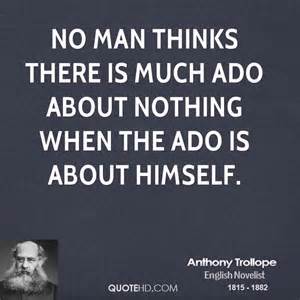 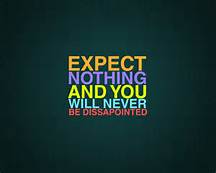 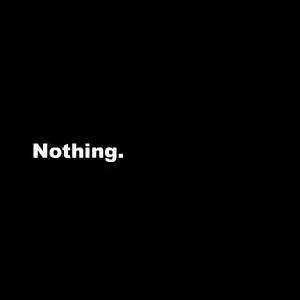 Have you ever noticed that when something is clearly wrong with an individual that their automatic response is, “Nothing?”  What is the point of that answer as it is clearly obvious by their body language and facial expression?  What they really want is for the questioner to pursue an answer.  It is much easier to simply say whatever the problem is.  Another favorite besides nothing is, “I don’t want to talk about it.”  That only makes the other person curious and seek an answer to satisfy their curiosity.   Teenagers frequently answer their parents with nothing but then they really don’t want to tel them whatever is that is bothering them.  There are individuals who make big problems out of nothing.  The slightest affront, which they may perceive, can explode into an all out nasty argument.  This occurs frequently among couples.  One of the partners will clearly be upset about something and rather than discuss it they will say nothing when they really mean something.  It could be that the other person said or did something that was insignificant, yet this person is petty and possibly found it annoying.  So rather than communicate openly and honestly, they say nothing which invariably leads to a fight.  It’s all foolish and a waste of everyone’s time.  The same applies to the workplace.  One person will feel slighted or even possibly angry that a co-worker received a compliment and they did not.  It will fester in their minds until it becomes a full blown problem to them.  Then when confronted with why they have an attitude, they will automatically say, “Oh, it’s nothing.”  If you work with a person like that it may be best to find another position.  Over time they will become increasingly difficult to work with and as a workmate they will probably be extremely sullen.  It could turn a pleasant work environment into a dreaded place on a daily basis.  Possibly, the next time a person responds with nothing to you, confronting them or walking away may be the only two options.  “Much ado about nothing is a Shakespearean comedy and it pretty much sums it up.  Nothing goes on in Pecos, Texas that Sheriff Gus doesn’t know about and if there is a problem he handles it in a positive way.  The Good Gus Series is available exclusively on Kindle worldwide.   The Christmas book, “The Special Gift,” is flying off the shelves at the Miramar Marine Base in San Diego, California.  If your finances and infighting among your family members seem like nothing, take a breath and read “Misplaced Trust” which is available on Kindle, Nook, Apple and several popular e-book websites.