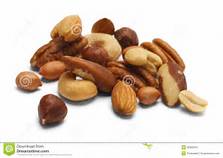 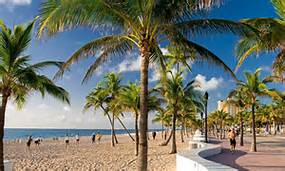 If you were thinking that this blog would be all about nuts that you eat, you are mistaken. Although I recently discovered that cashews are not a nut but a drupe because of how they are grown. That aside, have you found lately in the news that everything and everyone seem to be going nuts?  Lately the articles are about people acting almost out of control.  For example, a woman who was living in an apartment complex in Ft. Lauderdale, Florida went down to the pool where a group of teenagers were hanging about.  They were very loud and noisy, so one the of the boys a sixteen year old, threw her, clothes and all, into the pool because she asked them to tone it down a little.  She wasn’t severely injured but the point was that since it was a communal pool for the complex, he should  have been more respectful rather than go nuts and throw her into the water.  As if that wasn’t enough in Ft. Lauderdale today, the passengers of Spirit Airlines completely lost it after a number of flights were cancelled due to the pilots’ union strike.  A few people were arrested for disorderly conduct.  Many of the passengers were frustrated and angry but to have it turn into a mob scene with people going nuts over cancelled flights is going just a little too far.  What is it about people who go nuts not only feel that they are justified, but believe  it is perfectly acceptable.  Clearly, the ticket agent had no idea nor was he or she responsible.  Individuals losing it and going nuts over minor events shows that they have no control over their emotions.  People need to recognize that they cannot control every situation all the time, accept what is happening and do their best to resolve their issues.  There were no real characters in the Good Gus series that went nuts.  The series is available exclusively on Kindle worldwide.  If the relatives are driving you nuts, don’t fret.  Take a break and read “Misplaced Trust” which is available on 24 Symbols, Apple, Nook, Kindle, Kobo, Page Foundry, Scribd and Tolino. The count is on for the Cotuit Library for Saturday May 13!