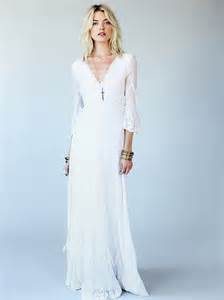 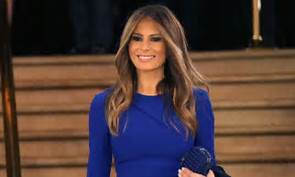 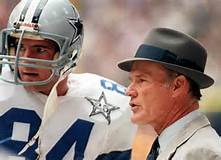 Why are people obsessed with what celebrities are doing, sports stars, their behavior and what they are wearing?  Anything new that a person wears is practically major news.  All these celebrities bought their clothes somewhere.  Whatever their attire may be is probably available for sale in non-designer shops.  It seems though, whatever they wear becomes instantly popular and must be purchased immediately.  Is it possible the purchasers  are obsessed because they do not feel their clothes are adequate and that they must duplicate the rich and famous?  There was an article recently about a woman who was so obsessed with Melina Trump, that she had eight plastic surgeries just to look like her.  She was an attractive girl, but now she is no longer unique.  She looks like someone else.  I wonder how her family and friends feel about it.  Take a look at the sports figures.  If they date, move to another team, have a temper tantrum, or as many of them do now, commit a crime, their obsessed fans need every detail and every fact.  There is nothing wrong with enjoying sports, but playing would be better.  It gives you exercise, plus a social outlet.  When my son started T-Ball, I did have to watch baseball games to figure out what they were doing.  However, they were games and nothing more.  The former Dallas Cowboys coach, Tom Landry, dressed professionally for every game.  In addition, he expected a code of ethics from all of the players he managed.  People who become obsessed with celebrities should really examine the behavior of these people.  Many of them behave and dress inappropriately.  Just because you are famous and rich doesn’t mean you should forget the manners and the right way to act that your mother taught you.  In the Good Gus series no one was obsessed with anything except Bad Bart who really wanted chocolate ice cream.  The series is available on Kindle worldwide.  If you are obsessed with reading, that is a good thing.  Take a moment to read “Misplaced Trust” which is located on the following fine websites:  24 Symbols, Apple, Nook, Kindle, Kobo, Page Foundry, Scribd, Playster and Tolino.