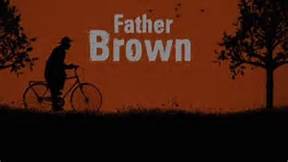 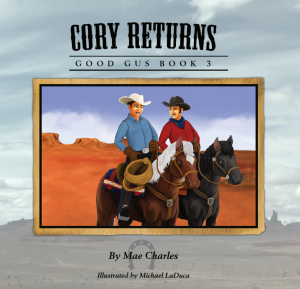 For many people, they have no idea what the right direction might be.  We are guided by our parents, peers, advisers, and friends.  Yet, it’s our lives and our choices.  They may have a hidden agenda as to what the right direction should be for us.  If it’s a partner, they will have selfish reasons as to why you should take a certain path.  If it is an adviser be it at school or in finances, both could think they are trying to say the right words to you but their subconscious may be taking the lead for something because it is more suitable for them.  As children we are raised with morals and values.  We are expected to follow the path our parents gave us.  Some people choose the one of least resistance while others like a challenge.  Recently, while watching Fr. Brown on the BBC channel, a woman who had adopted a young boy, confessed to the priest that she had killed him.  He had come from a horrible home and she did her best, along with her brother, to help him choose the right direction.  In the end, all her efforts failed.  He had become a blackmailer and was quite evil to the people he was blackmailing.  It broke her heart but she felt the people who were on his list for payments didn’t deserve what he was doing to them.  She believed that everyone makes mistakes and they all shouldn’t be threatened to pay to prevent exposure.  Apparently, it was too late for the boy as his previous life made him into an unsavory character.  In the Good Gus Series, the characters follow the right direction morally and ethically.  In book three, “Cory Returns,” he does lose his way but only in a directional sense.  The series is available exclusively on the website and Kindle worldwide.  If you feel that you are not headed in the right direction, take a pause and read “Misplaced Trust.”  It is available on 24 Symbols, Apple, Nook, Kindle, Kobo, Page Foundry, Scribd, Playster and Tolino.