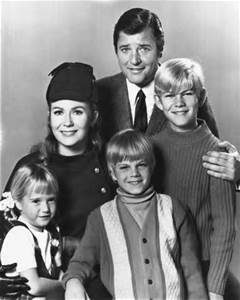 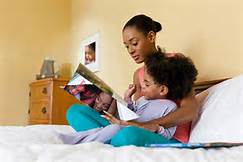 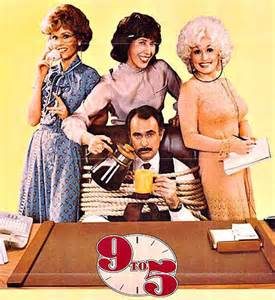 Anyone who is a single parent understands the difficulty as certain holidays approach. Whether a mother or a father, the Mother’s Day and Father’s Day may be difficult. There are so many national days such as pizza, ice cream, coffee, etc., why not a Single Parents Day?  The single parent needs to be appreciated.  Life for them is a struggle for the most part.  Many single parents live paycheck to paycheck.  Often the former partner or spouse fights child support or doesn’t pay at all.  They frequently disappear, change their names and start a new life.  There have been many articles over the years about the first family finding a second family who is living quite well and the man or woman is thriving while ignoring their original family.  It is understandable when teenagers have a family too young.  You can blame them or their parents, say they have nor morals, etc.  However, raging hormones in any teenager takes an enormous amount of will power to over come.  Not to mention, that in this century as well as the end of the previous one, it was no longer taboo.  When I was young girls were sent away, primarily to a home for unwed mothers, where the girls either gave the child up for adoption or to a relative who didn’t have children.  Then, the mothers struggled for the balance of their lives with the decision.  There were women who kept their child but had  great difficulty  as their families abandoned them.  The U.S government’s social welfare came into play eventually so that any girl who couldn’t stand her parents would get pregnant and then they would go on the dole and be completely set up with an apartment, furniture and money  every month without working. However, for the average single parent, finding affordable decent housing is extremely difficult.  The old saying, “You get what you pay for,” is really true.  It is difficult, without living in a bad neighborhood, to find a home that fits their budget.  Basically, all their earnings are spent on living costs and childcare.  In a few countries, child care is an added bonus to working at specific companies.  The old movie, “9-5,” showed women working together with child care at the facility.  It made it easier for the mothers to perform their work in a more positive manner, do a good job, and even eat lunch with their children.  They did not consider the single dads, though.  In the early 1990’s there were more single fathers with their children than mothers.  The statistics have reverse as of 2009.  In the Good Gus series I included single dads as it was a reality during that era.  The books are available exclusively on Kindle worldwide.  If you are a single parent struggling to handle a will, trust or estate, take a little time to read “Misplaced Trust.”  It may give you a few  of the solutions you are seeking.  The book is available on 24 Symbols, Apple, Nook, Kindle, Kobo, Page Foundry, Scribd and Tolino.