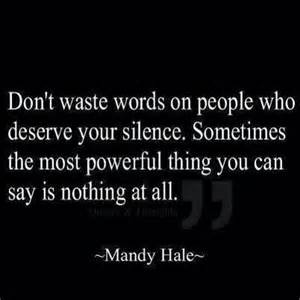 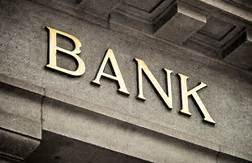 I don’t know about you, but I am fed up with snide remarks and innuendos. Individuals who make those remarks have no consideration for anyone else.  For example, recently I was at a bank in the U.S., in another state.  I needed to make a deposit and didn’t have any slips.  The woman decided that it was more important that she inform me that I needed a deposit slip, (which I already knew), and her snide remarks along with her tone made it clear that she didn’t wish to be inconvenienced if I returned to that bank again.  Nice!  People somehow feel compelled to make snide remarks and feel it is acceptable.  Look at the gossip magazines or the entertainment news on the internet.  Just the headlines should suffice.  Innuendos, snide remarks, and lies all to sell their products.  It seems that having class is not required anymore.  The political parties fight each other and continually make comments about each other and their personal lives.  No one has a chance anymore as everyone seems to attack everyone else.  If they aren’t attacking they are setting in motion the same rumors, gossip, lies and uncalled for comments to hurt and destroy another person.  When a couple divorce, they attack one another.  These are the same two people who promised to love one another, possibly had children, and spent happy holidays together.  Once the tables turn, everything turns ugly. The snide remarks are endless.  However, for many couples who cannot get along, their first priority is to be civil and  have genuine concern for the child or children.  The ugly divorce is usually only about one thing, money.  Generally, from what I have observed, if the wife allows the dad custody,  child support is not an issue.  However, if the mother receives custody, the dad goes out of his way to pay as little as possible.  Anyway, the next time a person makes snide remarks to you there are options.  You can say, “Do you really think your mother would be proud to hear you  to speak that way?”  That stops most people.  As we all know, mothers are sacred!  Your second option is to simply walk away. In the Good Gus series, none of the stories contain snide remarks.  The series is availability exclusively on Kindle worldwide.  If snide remarks are getting you down from your family or friends, take a break and read “Misplaced Trust.”  You can then read how other people treat their families.  The book is available on 24 Symbols, Apple, Nook, Kindle, Kobo, Page Foundry, Scribd and Tolino.