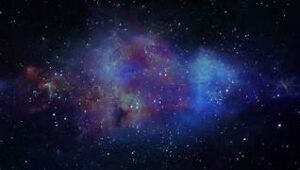 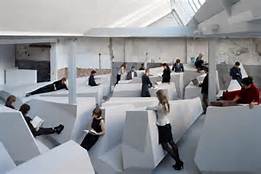 Everyone likes to have their own space. There are individuals who do not like their personal space invaded in any way.  There are even people who are literally obsessed with anything they own or areas they consider to be their space.  It’s a matter of preference and certainly with all the laws today, anyone who invades another person’s space in the workplace is foolish.  What makes it difficult sometimes, is that there are individuals who do not understand that concept.   They often feel that they can go anywhere, do anything, take over another person’s area, or even siblings with each other’s rooms. Children have no concept of privacy or personally designated areas unless they are told it is unacceptable.  However, they can hardly resist as they are always curious and that usually leads to problems. The world was originally settled because of the large  wide open locations.  America was a favorite with the west as there were wide open spaces where families could settle down, build a home, farm and raise a family.  With the huge  population explosion, that all changed and there isn’t nearly as much open space anywhere anymore.  What is left is inhabited by various creatures that no human wishes to be near.  There are people who do not accept personal areas and once told, if they continue this type of behavior do not care.  They believe they are right and everyone else is wrong.  Even in outer space, countries have designated their areas in an effort to control such vast amounts of outer space.  It is also applicable to the oceans which are large and cover the globe.  There is also the expression individuals use when they are having difficulty with a particular matter.  They will say, “Just give me some space.”  It usually means that they need to be alone and figure out how to solve whatever problem is confronting them. In the Good Gus Series there is plenty of wide open spaces.  A few of the stories feature the prairie and unsettled areas.  (Books available exclusively on Kindle worldwide.) When you are busy reading “Misplaced Trust,” you may tell your family and friends to give you some space. (Book available on all popular e-book websites.)

Hey there! Do you know if they make any plugins to safeguard against hackers? I’m kinda paranoid about losing everything I’ve worked hard on. Any tips?