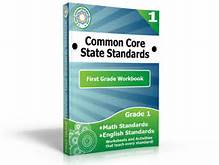 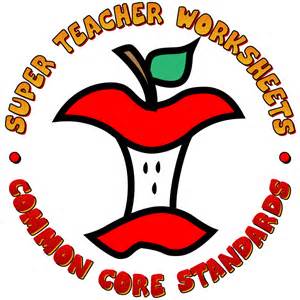 Many individuals and businesses have absolutely no standards.  If you really think about, you will recognize that it is true.  Most companies will do anything for the money and the profits.  No one country is immune from this.  In Germany, they fooled with the emissions testing at the Volkswagen plants which led to a number of problems and lowering of sales.  Recently, they announced they were letting thirty thousand individuals go.  Their profits plummeted all because they didn’t want to keep the standards in place.  The pharmaceutical companies, primarily in the United States, have been caught on numerous occasions not adhering to the standards of the requirements set in place by the government.  There are also individuals who have absolutely no standards personally.  Obviously, it was various individuals who broke the rules and wanted to show better performance for products and then were caught.  They didn’t care because they wanted a higher salary and the lives of the people purchasing the products were of no consequence to them.  Many individuals believe that there are two standards.  One set for themselves and a second set for everyone else.  In the early twenty-first century up until about the 1950’s there were double standards for men and women.  The young men felt that they could fool around of other women until it was time to settle down.  Then, they wanted a pure girl for marriage.  So, the other girls or women, who were sisters and daughters who may have made a mistake were considered unacceptable.  It was a foolish way to think, yet it was quite popular for many years.  There was a Hallmark movie that was part of the Christmas group of shows that involved a college girl who was misled by her professor.  Once she discovered she was pregnant not only did he not want her but his response was that he didn’t know who else she had been with.  He blatantly lied.  She was sent off to a farm in a cold area to marry a single man who needed help.  Of course, as it was a Hallmark movie, they fell in love and when the little boy arrived, the husband claimed him as his child.  He was the exception as it was during World War II and that was unthinkable at that time.  He did learn that his wife not only had high standards but she was also kind and befriended many of the Japanese families who were interned at that time.  In the Good Gus Series, the standards of behavior are held high.  The stories are ideal for the young reader’s education.  Remember, the Christmas season is officially upon us worldwide and the series including “The Special Gift” is available exclusively on Kindle around the globe.  If you feel that your family has no standards, please consider reading “Misplaced Trust.”  It will give you a new perspective after a hard day of Christmas shopping.