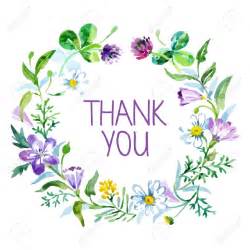 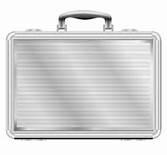 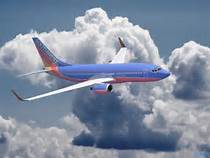 Thank you are two words that people should use every day. It’s not a difficult thing to do yet people rarely say it.  If a person holds a door for you, completes a transaction at the bank, or even when you cash out at the grocery, a simple thank you can brighten another person’s day.  Yesterday I was en-route to Massachusetts.  My luggage disappeared and did not arrive with me in Providence, Rhode Island.  The lost and found representative, Anita, for Southwest Airlines was cordial and extremely helpful.  Mary, from the Good Gus Series, had driven to the T. F. Green Airport to collect me.  We decided to wait the fifty minutes for the next flight to see if the luggage was on that one.  While we were discussing this with Anita, another woman barged in and began speaking in a rather loud voice.  She could see clearly that Anita was helping us, but she didn’t care.  She not only demanded her suitcase in a harsh tone, but insisted the suitcase be located immediately.  Anita excused herself from us and tried to explain that it wasn’t there and that the next flight would arrive in less than one hour.  The woman continued to be rude to her. She then sore at Anita and left.  Anita calmly returned to assist us.  Obviously, Mary and I said thank you and went to find coffee.  When we returned in an hour, my suitcase was not there.  She collected all the data.  She was extremely efficient and I said thank you before we left.  I told her to call any time.  She did at 1:45 a.m. apologizing for the late hour.  I told her that was unnecessary as my western wear for the Good Gus Series appearance was in that suitcase and I was relieved that it was found.  I thanked her again.  Granted, this isn’t an every day occurrence.  However, many airlines are in the news with inappropriate behavior by their staff.  It was nice that a simple thank you  and a person willing to do their job well. So, thank you Anita and Southwest Airlines.  By the way, my suitcase was delivered this morning.  The next time something happens or even if you are dealing with individuals at the bank, post or grocery, remember a thank you goes a long way and brightens another person’s day.  In the Good Gus Series, saying please and thank you were important manners to the characters in the books.  The series is available exclusively on Kindle worldwide.  If you are having a difficult time assisting the beneficiaries of a will or trust and no one can even offer a kind word let alone a thank you.  please consider reading “Misplaced Trust.”  Not only will it brighten your day but help you feel more in control of your situation.  The book is available on 24 Symbols, Apple, Nook, Kindle, Kobo, Page Foundry, Scribd and Tolino. Next Saturday is the big day at the Cotuit Library.  I am very excited!