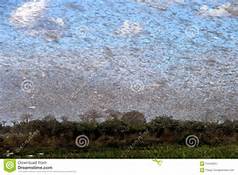 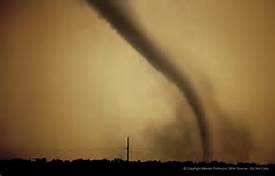 Everything in life can be unexpected. Yes we all do the same routine, possibly on a daily basis, little or big things can occur that are unexpected.  For example, if you live an an area that is on a fault line for earthquakes, you probably don’t think about it on a daily basis.  Then, all of a sudden one may occur and most people find that to be an unexpected event.  The problem is that life goes on and the average person doesn’t think about the fault line until there is an earthquake.  The first words on the news reports are , “It was unexpected.”  The worst part about that is that the scientific agencies have monitors and know when a quake will occur.  They don’t always announce it so that the population can be fully prepared.  Once when I was in San Diego, California for a book promotion, I awoke in my hotel to the furniture shaking.  It was a five on the Richter Scale which meant little damage.  The earthquakes in Italy last year were catastrophic. In life, though there are other events that are unexpected.  There was a TV show about women who had no idea they were pregnant until they went into labor.  Talk about unexpected!  The women felt a little off from time to time, but never went to a doctor to verify their health issues.  Many of the movies and books have the themes of finding love in unexpected places.  There is so much online dating, that even the old fashioned ways of meeting someone at the grocery, standing in line at a shop or the bank, or even through friends seems almost obsolete.  A few shows and books have mentioned that as well.  Even when people are prepared, if a tornado strikes not only can it be unexpected but it can cause serious damage.  In areas that do have that type of weather event, they now have alers everywhere and blast through the cities with announcements to take cover.  In the Good Gus Series, there are a few unexpected events such as an earthquake, a swarm of locusts, and a tornado.  Sheriff Gus prepares the town of Pecos and everyone discovers that he is very knowledgeable because he always reads books.  A valuable lesson for all young children.  The books are available exclusively on Kindle worldwide.  If the unexpected passing of a friend or relative leaves you in charge of a will or trust, don’t dismay.  Consider reading “Misplaced Trust” which is available on Kindle, Nook, Apple and several popular e-book websites.