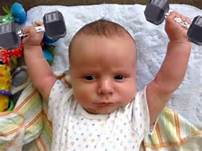 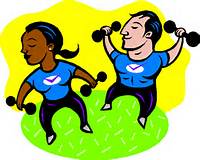 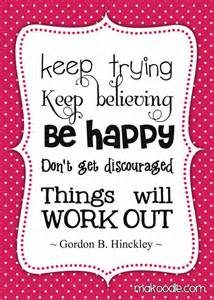 Right now, gyms around the globe are offering special deals if people will join and work out.  It is the after holiday blues and people feel they need to do more with their lives and to work out helps.  It is also an incentive to get ready for spring with warmer temperatures, lighter clothes, and swimwear.  Another consideration, for people in snow is that a daily work out is also a form of socializing.  Work out, though is not just about exercise.  Many individuals say that in hopes that things will really turn out okay.  You hear it almost on a daily basis.  In the workplace, when everything seems to be going wrong, one kind hearted person will tell you that it will all work out.  Sometimes that is all you need to correct a mistake, save a failed project or help a workmate so that they don’t get fired.  Kind words go a long way and sometimes the reassurance that as bad as it may appear, it will actually be better helps.  Sometimes life is so difficult for many individuals that any type of phraseology that is positive brightens their day.  Right now there are some many viruses going around that anyone you speak to is either sick, getting sick or has a relative that is ill.  I just saw today on the internet, that a new strain is releasing its horrible self on people and is appears to be worse than the last one.  It isn’t even a flu either.  Without going into details, it will be just as unpleasant as the previous one with a few added symptoms.  The article continued to suggested the usual:  get plenty of rest, eat right, don’t be exposed to anyone who is sick and wash your hands frequently.  When my children were young there was a terrible flu epidemic.  At school, the teachers enforced washing hands frequently and every hour the janitor wiped down the railings to all the stairs.  Three fourths of the school were out sick because it was so bad.  Yet, eventually, the washing of hands seemed to be the most effective in reducing illness.  In the Good Gus Series, no one needed to work out and as a matter of fact, there were no gyms in Pecos.  Please enjoy the stories which are exclusively on Kindle worldwide.  If you are tired after a good work out, take a moment and read “Misplaced Trust” which is available on Kindle, Nook, Apple and several popular e-book websites.