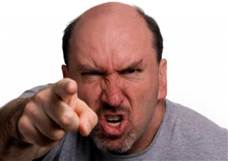 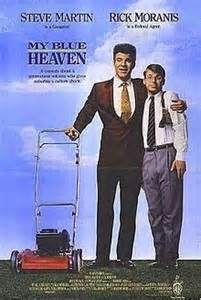 When we were all children everyone hated a tattletale.  Even adult siblings tell on each other and call one another a tattletale.  It sounds silly when you hear an adult say it, though.  As children we would always end up in trouble because someone would be a tattletale.  It wasn’t always the right thing to do.  Sadly, it might have helped any child who was being bullied.  One of the threats of a bully is,”If you tell on me, I will tell everyone you are a tattletale.  Then they will not want to play with you.”  It was great blackmail because as children we never wanted to be disliked or have no friends.  However, now a tattletale is congratulated particularly if a person is being bullied.  In the adult version, if a person let others know such as the government what a person or company was doing, they would end up being fitted for cement shoes or committing suicide with a bullet in the back of their head.  People were afraid and would try to disappear.  Then the government, particularly in the United States, began the witness protection program.  The individuals started new lives with new names and gave up everything including their families, all their possessions, and basically their former lives.  Two movies that come to mind regarding this are “My Blue Heaven” and “Eraser.”  Both movies featured what happened when someone blows the whistle.  “My Blue Heaven” is a comedy and “Eraser” has a bit more violence.  It is probably more realistic, though.  When someone opens up about criminals or bullies they have to recognize that there will always be consequences.  The worst part about the bullies is that they are careful to make sure no one is around or available to hear what they are saying.  This is primarily applicable to the adults.  The statistics bear that the bully destroys individuals and their lives and until they are stopped, they will simply continue on.  It makes them feel more powerful and more in control.  It is a sad person that behaves that way.  In the Good Gus Series, the only bully was Bad Bart.  The stories were written to focus on ethics, morals and values while having adventures and fun.  If the heirs of the will or trust have become individual tattletales driving you crazy, don’t give up hope.  Instead visit maecharlesbooks.com and read “Misplaced Trust.”  It will make you see things in a different light. (books available on Kindle)

Wanted great post! wow! didn’t want to believe I just read it again. Its an extremely helpful submit! I was curious about how would you think you found this theme? The explanation I asked is a result of I am engaging in similar factor also. non-etheless, is a great study post! Looking forward to more article content.

Ideas just come to me so I write abut them.