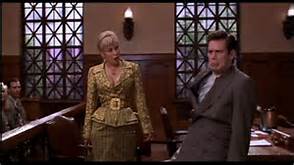 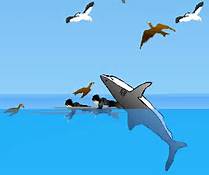 Bait is not just for fishing. Individuals tend to bait one another just to get a rise out of them, to make a point or to start an argument. Children do it to their siblings all the time.  It could be that they want them to get in trouble with the parents, that they want the parents to like them better or that they want to get out of doing chores.  It doesn’t matter for them except the desired end result.  Even little children learn early that if they have a temper tantrum, yell too loudly, start messing things up or throwing items about, that the parents will give in and accent to their wishes.  It’s pretty easy.  Couples often bait each other when they have been together too long and the relationship is not working.  Rather than break it off, they begin by baiting the other person.  Before long, the arguing escalates into fights and then the person they wanted to leave, walks out.  They use the technique to reach the point where there is no turning back and yet as another form of psychological maneuvering, they are the victim of the person who left.  After a huge argument or fight, no one can even remember how or why it started except the person who instigated it.  In the courtroom, attorneys use a bait system to make the other side’s witness blow and say the wrong words.  Once that occurs, both the judge and jury hear it and even if they were told to disregard it, they don’t.  It’s a great way to win a case particularly if all the evidence is stacked against a person.  There have been so many movies, “Liar, Liar” comes to mind, where the witness was baited and she completely lost it on the witness stand.  Sadly, she was an unfit mother and won in the end.  I have worked with individuals who have used the bait technique to get the workmates they didn’t like removed from their job.  They are very good at it and not only that the manipulation to get what they want is amazing.  The only bait used in the Good Gus Series was for fishing.  In book five, “Lightning Strikes Pecos,” the twins are fishing when all of a sudden a storm appears.  If the heirs to the trust or will you are administering, are trying to bait you, don’t let them.  Instead, visit maecharlesbooks.com and read “Misplaced Trust.”  The stories will give you all the ammunition you need to answer them in such a way as they will leave you alone. (Books available on Kindle)