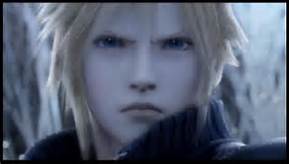 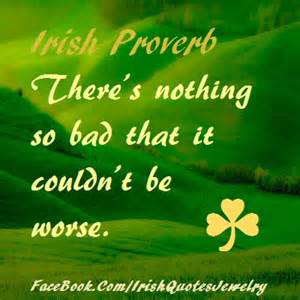 For some people, everyday is full of strife.  It is almost as if the bad people push the good and win out in the end.  How can these things continue?  There are several articles on the internet relating to basically evil people committing crimes, admitting that they did despicable things and yet they were not convicted or even served any jail time.  Can you imagine how the victims felt?  It makes what happened to them even worse.  There are individuals who cause strife wherever they go.  They seem to be innocuous individuals, yet once they start speaking you suddenly realize that they are looking to cause trouble.  They seem to go out of their way to make everyone around them miserable.  Obviously, they are are unhappy themselves but there is no need to spread it around.  If you try to approach them in a rational manner, they seem to become even angrier.  Often their behavior sets off a chain reaction.  For example, a man is in the shower getting ready to shave and finds his razor is not really sharp.  He quickly notices that his wife had used it and now it is extremely dull.  On top of that, it was his last one as he has an important meeting.  He begins by becoming annoyed and by the time he is out of the shower he is irritable.  He then carries that attitude to his wife and children who react to him.  Their day is starting off badly and he continues to carry his animosity on his way to work.  Once at work, he has to temporarily reverse it during his meeting.  However, he makes his assistant wish they were anywhere else for the day than have to tolerate and work with him.  This is how it begins.  If he had purchased the razors, or his wife had noticed that he was on his last one, there might not have been this strife.  It’s all small in the scheme of things, yet people overreact and then carry their frustrations and anger onto others.  There is an old Irish saying, “There is nothing so bad that it couldn’t be worse.”  Whoever wrote that had no idea what they were talking about.  In today’s life, with war, crime, and general upheaval, things often do get worse.  Then, if a person’s life remains that way, after a while they begin to wonder if it ever will change.  There was very little strife in the Good Gus Series.  There were many adventures and valuable moral lessons for the young reader. (books available on Kindle) Rather than be bored reading the same old books, try something with greed, intrigue, and family strife with “Misplaced Trust.”  Now available at maecharlesbooks.com, Kindle, Nook, 24 Symbol, Apple I-Books and other fine e-book websites.