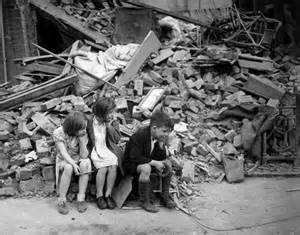 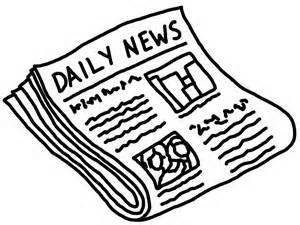 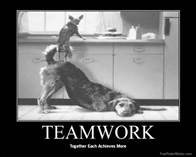 There are some people who are so sensitive that it makes it difficult to carry on a conversation with them. They are the type of person that if you say the smallest thing that anyone else wouldn’t even consider as a callous remark. Why they are so sensitive may come from their youth, bad home life, or being bullied. There are people even when a person is talking about something that happened to another person, that they will start to cry. Sad movies make many people cry and that is because they are sensitive and caring even though they know the movie is not a real story. The shot snippets on the internet  about soldiers returning to their families after being deployed a long time would make anyone sensitive choke or even cry.  The scenes are priceless.   There are people in the workplace who make remarks regardless of how they affect anyone else.  They are often rude and insensitive.  How many times have you seen a female rush to the ladies room because of remarks that were uncalled for and she didn’t want anyone to see her upset and crying.  It’s not just abut being sensitive, it is more about how people treat one another.  Look at the presidential elections in the United States.  Suddenly, people whose political views were private, are writing non stop about their favorite candidate.  Then, they are almost extreme sensitive if anyone says one word against their chosen candidate.  The constant barrage of political attacks make a person become desensitized to it all.  Many of the articles on the internet have claimed that because there is so much violence in the world, that the average person is not longer sensitive to it.  It appears as a part of their daily lives and as long as it isn’t near them or affects them in any way, they don’t care.  When there is a disaster the world, it is amazing what countries quietly and without fanfare, give assistance.  They are truly countries sensitive to the needs of others.  It’s only the people who are celebrities that make it a point that the public knows they have made sizable contributions financially.  If they think that the average person can comprehend one  million dollars or Euros to assist an unfortunate population,  it’s too difficult.  Do they also think that anyone weld donate because they did?  During difficult times, most people are sensitive to the needs of others and give what they can.  There are couples who are retired and join groups and go to the areas that need help.  They aren’t there for show.  They pitch in and clean, cook, bandage, etc. and do whatever is necessary to put things back together.  When various disasters happen in Pecos, in the Good Gus Series, the whole town pitches in including the children.  If you are having trouble being the executor of a will or estate, don’t let the insensitivity of others affect you.  Consider reading “Misplaced Trust.”  It may be just the book to help you during a difficult time.