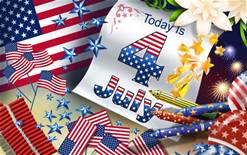 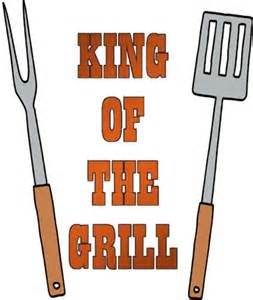 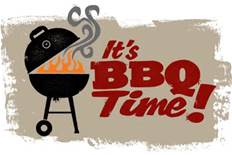 Today is a big barbecue day in the United States as it is the fourth of July, Independence Day.  If people aren’t having a barbecue at home they are attending one.  When I was a girl, the majority of my family had emigrated from Ireland.  They took all of the American holidays to heart and therefore it was a celebration day.  We would all go to one relative’s home, watch a parade and, of course, eat barbecue.  Everyone had a wonderful time and they are fond memories for me.  Today, however, the celebration is all about the sales.  It is not just in department stores, but car dealerships offer tremendous savings.  It is, I understand, one of their busiest times of the year.  There is also the traditional fireworks.  Various states hold the display on either the third or the fourth.  Many states do not even allow the sale of fireworks.  I always allowed my son to have a massive display of fireworks wherever we lived when it was legal.  When we lived in Texas, he put on such a huge display one year, that the following years the neighbors began competing with him.  He was eleven!  A little silly, don’t you think?  Many individuals believe that the U.S. is the only country that likes to barbecue.  The legislative body in Washington even changed the day light savings time so that people could have a longer barbecue season.  However, many countries do sell barbecues and when I lived in Ireland, we had a barbecue which we used year round.  We actually had two because we wore the first one out.  The other part of the fourth of July seems to be overeating and drinking.  The hospitals appear to busy with individuals who went a little too far in celebrating.  Many of the ex-Pats around the globe still take this day to remember the Independence of the U.S. from Great Britain.  The last part of the holiday is the movies.  Once again, a new movie has been released entitled Independence Day 2.  I am sure many countries have special traditions for their independence day as well.  The Good Gus Series, even though set in the old west, didn’t have any stories regarding July fourth.  It was still too new at that time.  Rather than mope about with the heirs of the will or trust you are administering, attend a barbecue and enjoy your day.  Then for some nightly reading visit maecharlesbooks.com and read “Misplaced Trust.” (books available on Kindle)