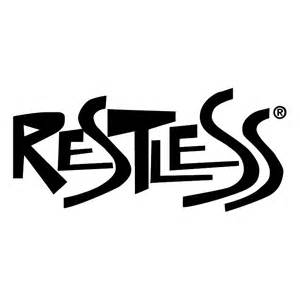 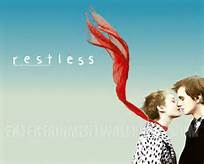 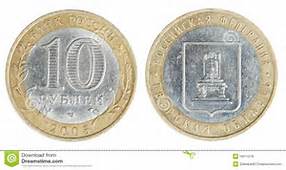 There are people who for lack of a better word in describing them are restless. It’s not that they can’t sit still or need to pace, it can be more than that. There are people who are brilliant yet they never succeed. They try but they are restless. They start a business a new job or a new career. In the beginning they are extremely focused. Then, they become restless. It takes too long for the business to succeed, the job or career becomes boring. Once they are bored, they want to move on. Often they do if they don’t get fired. Their interest wanes and the restless feeling begins. Once it does, they can’t seem to stop it or get it under control. There are people who try to avoid the restless feeling by taking mini holidays but once they return to the business or job, they can’t stand it so they move on.  There are individuals who become restless in a marriage or a relationship.  They have a roving eye and before long, they are busy with someone else.  They don’t always tell the person they are with sometimes for a variety of reasons.  Often money is at the heart of the deception as their partner is the bread winner, or is wealthy.  The individual generally does not want to give that up.  Sometimes these situations work themselves out.  There are couples that simply stay together for money.  Some do it for appearance to the public particularly if they are in a political environment or governmental employee such as a Prime Minister or President.  There were many rumors about John F. Kennedy and his restless nature.  Jackie stayed with him as he was the President and he came from a wealthy family.  No one knows if the money was a factor in her decision.  If you work with a person who is restless, they can make your business life difficult.  Since they can’t truly focus as they should, you may end up with the brunt of the work.  Living with a person who is restless is never easy.  They will not have a steady income, they will spend money they don’t have, and they will be gone on holiday or with another person thereby leaving you alone and eventually broke.  All the characters in the Good Gus Series were restless initially.  They traveled until they settled in Pecos.  If, as the executor or Trustee of a will or trust estate, the heirs become restless, don’t let them get to you.  Visit maecharlesbooks.com and read “Misplaced Trust.”  It will help you in ways you never realized.