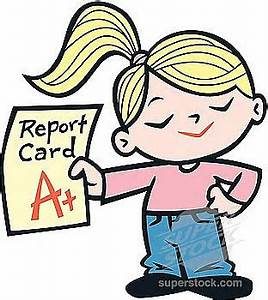 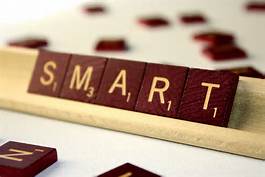 Everyone believes that they are smart. Some individuals even think that because they have a high IQ that they are infinitely more intelligent that everyone.  It is a foolish notion as we all have brains.  It just really depends upon how we use them.  Many people think that because they are so smart that they can out maneuver everyone and are above the law.  Often individuals who end up getting caught for criminal acts, and white collar crime thought that they were so smart that they could get away with it.  As we all know, that is untrue. The individuals who believe this tend to be a know it all.  They are confident that they can do anything they want and nothing will ever happen to them.   There are also individuals who are book smart.  They have intelligence from education but have little or no common sense.  Anything outside of the academic field puts them at a disadvantage.  For example, a person who is technologically advanced has no clue about their vehicle.  They can certainly look in a book, but actual experience helps to determine a mechanic’s capability in repairs.  Unscrupulous mechanics will charge outrageous rates and replace unnecessary parts simply because they can make a huge profit from this type of individual.  Most mechanics, however, prefer to be honest so that they will build their shop and have repeat business. There was an episode on the old show, “Nanny and the Professor” relating to this very topic. The dad, who is the professor, brought a young boy home for the week-end.  The boy was around his oldest son’s age and basically flaunted his book smart intelligence.  The older boy would have nothing to do with him as he didn’t like his attitude.  On Sunday of that week-end there was an antique car show.  Everyone attended in Nanny’s antique car except the professor’s oldest boy, Hal.  He was fed up with the intelligent guest.  Naturally, there was a problem with the car on the way to the show.  The smart boy spouted theories as to what may have been wrong with the vehicle although he had no idea how to apply his intelligence to repair the car.  Coincidentally, Hal just happened to ride his bicycle by the broken down car.  He fixed it in a flash and everyone attended the show.  Later that evening, the guest had his books out in the garage trying to figure out how Hal fixed the car.  He finally realized that experience and a good brain solved the problem and repaired the antique auto.  Everyone in the town of Pecos, in the Good Gus Series, was smart.  However, they never flaunted it in any way.  As you peruse through e-books, please consider “Misplaced Trust.”  It is interesting reading about greed and  families, with surprising behavior in each chapter.  It is available on Kindle, Nook, 24 Symbol, Apple I-books, and several other e-book websites.