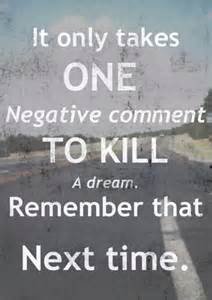 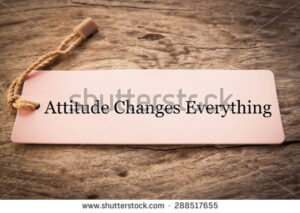 Negative, negative negative, that is all you hear about the political race in the United States. Every day on the internet, on CNBC on “Worldwide Exchange,” it’s always the same negativity. It just gets old. They are all attacking each other because they want to win. It does get nasty with all the negative rumors, innuendos, and probably out and out lies. When will it end?  When one of them is elected.  In the meantime, its all over the internet, newspapers, and television.  It almost seems as if there are people paid to dig up dirt or something that could be construed as very bad.  If you work with someone engrossed in the politics, you are very unlucky.  People seem obsessed with whomever their choice is and expect you to feel exactly the same.  When you don’t, if you admit it, they make your life worse by trying to convince you that their candidate choice is the absolute best.  I have always taken the tact, while in the United States, that whomever  I like or dislike is my business and I don’t care to discuss it.  This is annoying to many people.  Even in Ireland, I do not remember the mud slinging to be so extensive.  If you work with a person who has a negative attitude, it is not easy.  Most people try to move to another branch or location if it is a large company.   If that isn’t feasible, they find another job.  Negative family members can be exhausting.  It can also lead to personal depression if it is a marriage partner or a child.  With the partner, you can request they seek help and if they don’t, figure out what is best for you and your situation.  Some people just stay together and live separate lives.  They find it easier.  If it is a child, particularity an adult, helping them can be next to impossible.  If they don’t believe they are depressed with all the negativity, or even if they do, they may not want to see a therapist or a doctor.  For a parent, it is particularity heartbreaking.  It is really easy if you have a friend that becomes negative.  If they continue without making any changes and want to complain all the time, you do your best if it is a real friend.  If it isn’t, you avoid them until they get the message.  Sometimes people are negative out of habit.  It is a state of mind that can be changed.  There are individuals who relish being negative.  Somehow it boosts them mentally. Norman Vincent Peale has written several books about the power of positive thinking.   It may be good reading.  In the Good Gus Series, the only negative person is Bad Bart in book one which is now available on kindle.  If you are facing being a trustee for a living trust, or an executor for a will, consider reading “Misplaced Trust,” available at maecharlesbooks.com and on kindle   It will open your eyes and hopefully give you insight on how to handle one or more negative situations.