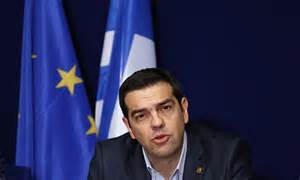 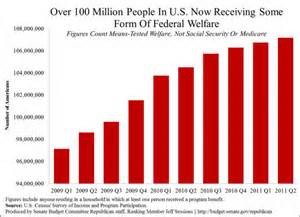 Friday, the Prime Minister of Greece, Mr. Tsipras resigned stating that he did not feel like one of those entitled people that should remain in office. That was a very surprising statement. There are people around the world who feel entitled. Many individuals believe because they are on social welfare that they are entitled not only to the money, but any and all benefits it carries. In many countries, these benefits include free health care, cheaper housing, free education and more. I recently read that two different families were living in subsidized housing and both made at least one half million dollars a year. Seriously, how can this be? Anyone who works contributes to the government expenses and taxes. I have often read that many people on social welfare have never worked or if they did, they were fired, didn’t show up for work, or quit. Their reasons for this behavior varied. The bottom line is that the people contributing don’t feel entitled. If they are laid off or become redundant, they may use social welfare briefly, but they continue to seek employment and return to working as soon as possible. There are people who feel entitled particularly individuals who are an only child.  The parents of an only child tend to spoil them so much that they feel entitled.  I know a few adults who act as if they are entitled to everything.  Two of them tend not to work, expect everyone to pick up after them, and feel they are entitled to what ever comes along and everyone should pay for them.  This type of individual in general spends a great deal of time talking a big game, but in reality, a good income by their efforts never happens.  Their entitled attitude is very difficult to deal with.  I am sure there are people married to an only child and find their lives more difficult than they thought it would be.  The worst part is that if they do not pick up after themselves by they time they marry, they never will.  This is applicable to both men and women.  There are families with only one child in the Good Gus Series, but because they are always with the other children, the only child “entitled” factor doesn’t exist.