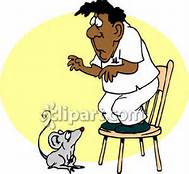 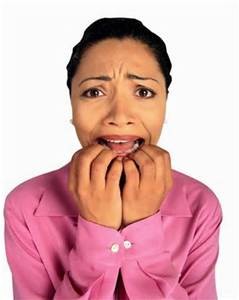 Halloween isn’t the only time people are frightened. Now its all the events of the world that are making people nervous. While I was at the bank today, the manager came over to ask me about my new book, “Misplaced Trust.” I asked him how he felt about the attack this week as he was originally from San Bernardino, California. He told me his parents lived just down the street from the shooters. He said that now you just don’t know anymore and people are becoming frightened to trust just about anyone regardless if you feel they are a friend,   an acquaintance or a workmate. That was a sad statement to hear. He asked me more about “Misplaced Trust” since it is about people primarily living in the United States and their need to avoid probate when they pass. He, of course, is completely prepared. He said with the world today, it was safer. It is sad the direction the world is moving in. As individuals, we all prefer to trust one another regardless of race, religion, and ethnicity. Trusting is more natural than being frightened of various individuals or groups. It’s understandable if you are in the wrong neighborhood particularly at night. There are gangs around the world the prey on individuals who are in trouble or simply lost.  There are other types of fears such as losing your job, a family member, your partner, and of course, money.  Its possible to be frightened by almost anything but if you worry constantly and take everything too seriously, then your fears will turn to reality.  Obviously, everyone is frightened of the new super bugs and super viruses along with many of the terminal illness. The worst part about the super bugs and viruses is that the health community has no idea how to cure either of them.  According to an article I read, the bugs and viruses work against antibiotics.  The world is changing and we have to change with it.  We have to do our best to be healthy, be aware of individuals who may harm us, travel carefully and safely, and avoid areas that you know could lead you to harm. Christmas is rapidly approaching.  I hope you will consider a book as a special gift for the child or children on your gift list.