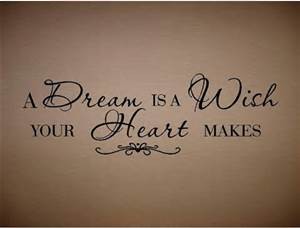 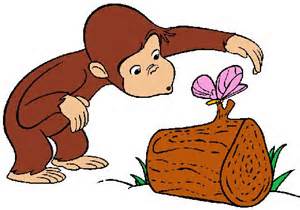 There are people who wake up every day hoping that they will have a good day, whatever is wrong in their lives will improve, they will receive a promotion or a raise, their medical report will not be bad at their doctor’s appointment or that they will meet the person of their dreams. Hoping makes everyone feel good but it’s not enough if you want to achieve goals. When we were all in high school, we had huge hopes and dreams. The students who turned their dreams into reality were the individuals who applied early to colleges and trade schools. When I was young, many of the girls wanted to work for the major phone company, AT&T. One of my cousins went straight from high school to AT&T and she retried early. Along the way she purchased stock and by the time she was thirty-eight, she had a retirement income and was quite comfortable financially from all of her stock. The teens who applied to a variety of colleges were not only hoping to be accepted at a particular school, but if they weren’t they already had back-ups lined up. Anyone who wakes up hoping for a promotion needs to face reality and start doing whatever it takes in the company they work for to achieve their goal. In many companies if you start at the bottom without any additional education, moving up the corporate ladder can only occur by attending college. Several companies began years ago paying for college tuition and books in an effort to have “home grown” well experienced staff. It’s a smart move. In today’s employment market, particularly in the high tech industries, educated individuals will not even consider a company unless they receive stock options. That topic was discussed on CNBC regarding certain companies. The financial representative was discussing a social media company that was not offering stock options. He said that if the corporation was hoping to retain staff without the stock options that they were living in a dream world. Whenever anyone believes that a medical report will be negative, hoping that the tests were wrong or inaccurate, facing anything negative will only make it worse.  If they received bad news, rather than breakdown, the best approach would be to listen to the doctor, get a second opinion and choose an option to get cured.  In the Good Gus Series the children are always hoping to do things without landing in trouble.  Remember, maecharlesbooks.com will turn hoping your finances will improve into reality with the Money Manager.