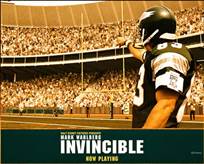 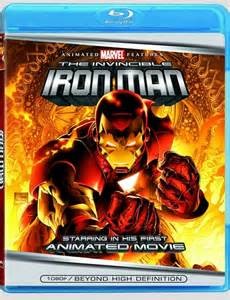 There are movies and songs about being invincible. Its great as fiction but not exactly possible in real life. As children and even young adults we were sure we were invincible. Then we grew up! The comics portray all types of heroes that are invincible. The story lines  make children believe that they are and for a little while they really are. Things go along nicely. They try new adventures and succeed. However, once something goes wrong or they make a mistake, their feelings of being invincible disappear sometimes for a while sometimes for good. As we all grew, it was nice to read about super heroes that were invincible. The stories took us to a different time of fantasy or make believe. It was fun and exciting to read about characters accomplishing all types of feats and destroying the bad guys. Lately, it seems it is difficult to discern who the bad guys or gals really are. I was saddened to read that children are being dragged into wars. They should remain children for as long as possible. Hitler did it during World War II. Once you lose your childhood its gone for good. Those children knew they were not and never would be invincible. There has been much discussion about video games going too far and making what appear to be real people invincible. Over the years, teens have committed crimes based on the fictional characters. I remember reading about a couple of girls who killed another girl because they thought it would impress their hero, a fictional character. It was clear that they couldn’t distinguish the difference as the character looked human. Those girls were sure they were invincible like the comic character. Now they are in jail living a harsh reality. The characters in the Good Gus Series look real, but none are invincible and neither are the children.  I have written several stories that portray the children doing things that would lead them into a problem.  The problems are solved in a way to make the reader aware that there are solutions to almost any problem if they sort it out first.