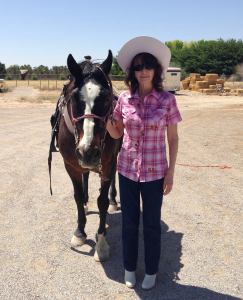 Suspicion is a dangerous thing. When you suspect someone of doing something wrong you could be wrong in your suspicions. If suddenly you can’t find something, and a friend or an acquaintance was recently around your item you are missing you immediately suspect them of taking that item even though you could be wrong. It could be that you accidentally misplaced the item. I recent saw an old television show where a person was suspected of stealing a twenty dollar bill. The man was a very honorable man and it would never enter his mind to steal the twenty dollar bill. However, suspicion arose when the twenty dollar bill was missing. In reality, the twenty was stuck on a counter and when the lady of the house turned over a cake it was stuck to the cake. Everyone in the household assumed that the man took the money because he was out off work. Just because a person is out off work and needs money doesn’t necessarily mean they will steal. Sadly, many times people are suspicious of other people and automatically assume that  the person will do something wrong when in reality they need to look further to find the real culprit. Many times the person people have suspicion about is usually the wrong person. They’re are so any times where the person who is the most like suspect is the absolute wrong person. In the Good Gus Series there are no suspicious individuals. People wonder about others who enter their town, but then they quickly realize that they are decent people who can be trusted.  When you are thinking about being suspicious of other people and trying to teach the children in your life a lesson on the good and bad qualities of people, I hope you will consider a book from the Good Gus Series.