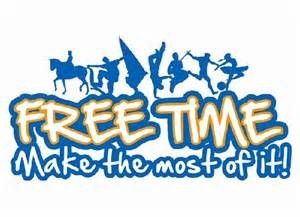 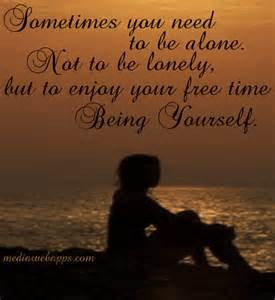 There are so many quotes about time that there are just too many to even reference. People look at time in different ways. Some people dread time as it passes too slowly; others wish it wouldn’t move quite so fast. When we were young, time was a matter of circumstances. If we were waiting for a batch of chocolate chip cookies to come out of the oven, time seemed at a standstill. Even holidays, such as Christmas, Easter, Halloween, all took such a long time to arrive. As we matured, waiting for that boy or girl to notice us was interminably long. It felt as time as not on our side. Then after a first date, or first kiss, waiting to see your first love seemed like an eternity. Once we started working, if we worked at a job we disliked, the clock watching began. Sometimes it was if time stood still and the clock barely moved. I know whenever I am in a retail store, the clerks have said they prefer lots of customers as it makes the time go by quickly.  When a person applies for a position, the waiting to see if you have been accepted makes time pass slowly. I have known people who have had to punch a time clock who also hated their jobs so much that they would punch in at the exact precise hour, minute, second and then do the reverse at the end of their shift. I have also been told that their co-workers use the same people to punch in for them as they can’t manage their time and are always late. They then use their workmate again to punch them out so they can leave early. They always have some excuse as to why they need the on time person’s help.The person who told me this said one day he simply was fed up the workmate and his job.  He found another job and it wasn’t long after that he heard that the time clock cheater whom he enabled was fired for arriving late and leaving early.  Apparently, the boss didn’t buy his excuses. One of the more popular phrases I have heard is “time is of the essence.”  Sometimes in legal or medical matters, time is very important.  It can mean life or death in the medical world, or in the legal world, being convicted or acquitted.  Many individuals refer to older people’s appearances by telling them that time has been good to them.  I am assuming its a compliment that they don’t look their age.  Everyday our lives speed by and time is sometimes our friend and others our enemy.  I hope for you reading this blog, that it is your friend.