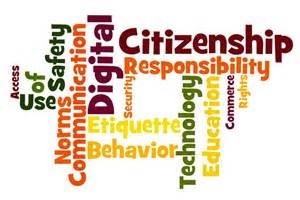 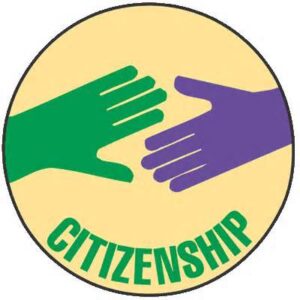 When I was going to school it was important to be a good citizen. As students, a grade on our report card was actually entitled, “Good Citizenship.” We were taught to respect everyone, to speak respectfully in all conversations including those with our fellow students, and to follow the rules of the government and anyone in authority. In many countries, including the United States, being a good citizen went out the window during the Hippie Era. Its interesting that now, when a person exposes the wrongs doings, a/k/a a whistle blower,  particularly in the government, they are considered at least half the time to be a traitor. The other half they are a good citizen, but often have to be protected. I recently saw an old show about being a good citizen. The dad was trying to instill good behavior by making his children understand they should have good citizenship not only at home, but in every day life. One of the children came across what would probably have been considered a homeless man trying to find work. She went into her father’s closet and took one of his best suits. The parents could not find his suit and it never occurred to ask their child if she had taken it. When they finally figured it out, they were furious with her. However, what could they say. She had listened and tried to be a good citizen. The dad felt even worse when a few days later, the homeless man, in the dad’s suit, knocked on his door to thank him. He said the suit helped him obtain a job. Then, of course, the dad was ashamed. He was basically saying to his children, “Do what I say, not what I do.” We also had Civics classes in high school which impressed upon all students to become good citizens.  The classes, I admit, were boring, primarily because it was the same data we had learned in elementary school.  There were no grades for behavior.  If you acted out, it was simple: detention or suspension.  I am not sure what the meaning of being a good citizen today is, do you? The characters in the Good Gus Series, except for Bad Bart initially, were all good citizens. As school approaches, think about the fall reading list for the young child or children in your life.  The series is an ideal choice.