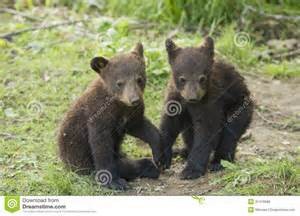 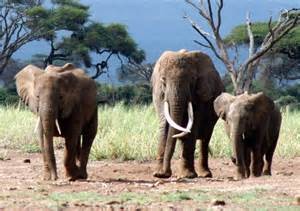 Animals populate the planet. However, civilization encroaches on their territories so that they appear in neighborhoods, rural areas and even cities. It is a difficult situation. What is more difficult is that now, people are becoming familiar with animals that they are turning to humans for food and are being domesticated. Take Florida for example. People have been petting armadillos and have  contracted leprosy. Everyone believed it was a disease of the past. Sadly, the armadillos carry leprosy but never have the disease themselves. I was really surprised that they even allowed people to pet them. They usually dislike human contact. Having lived in Texas, I knew better than attempt to pet any animals that was basically wild. Often you read about safari’s in Africa and people being injured or killed as the wild animals didn’t want the humans and attacked. The population in the United States loves their pets. I had a friend once who had purchased a wild dingo from Australia that had bitten her children and eventually died. The dog was truly wild yet you could not convince my friend of that. I am not sure why the dog died but it should have remained in the outback rather than a suburban neighborhood,. There are many domesticated animals around the world. They are wonderful pets and great companionship. They have even assisted people with disabilities. There is a program with horses that gives children confined to a wheel chair the opportunity to feel free while riding a horse. It has to be a wonderful feeling for them. The animals in the Good Gus Series are domesticated.  The horses appear to understand the rider’s needs which is exciting for young children.  In the series, after the Anderson’s move into Pecos, there is a story about a girl, Katie, a young girl in a wheel chair, who has the wonderful opportunity to ride a horse.  I hope as the school season approaches you will think of the Good Gus Series for your students.