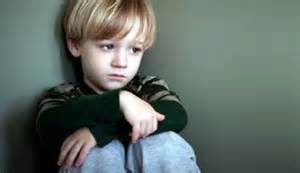 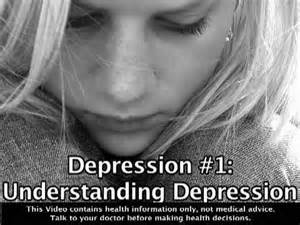 Depression is at epidemic rates particularly in the United States. There are ads everywhere including magazines, newspapers, television and radio suggesting a variety of medications for depression. Some people don’t believe that others can have depression. I have heard people tell others who are depressed to “get over it.” Simply because they cannot see a broken leg, a sprained wrist, or a huge bandage covering stitches, doesn’t mean it isn’t real. Its sad because it is not something that goes away  with just the snap of your fingers.  There are many famous people who suffered from depression.  I have read articles about  comedians who had depression such as Johnathon Winters and Robin Williams.  There are also famous people throughout history such as Winston Churchill, Abraham Lincoln, Sir Isaac Newton, Vincent Van Gogh, and Ludwig Von Beethoven just to name a few.  There are celebrities who have spoken out about their depression such as Patty Duke, Linda Hamilton, Jane Pauley, and Terry Bradshaw.  I feel bad for people with depression as they want to be well, but don’t know how to help themselves.  I have seen individuals exercise non stop thinking that would work, but it didn’t.  I know a few people who have changed their diet, given up caffeine, stopped reading or watching anything on television and still remained severely depressed.  I was watching an old television show last night about a girl who had clearly become depressed.  She kept saying things such as “Why should I go to the dance”  What’s the point?” Why is everything the same?” etc.  It was distressing as this series is generally lighthearted and just the show to watch before drifting off to sleep.  Then one day, she packed a suitcase, and went to the bus station and bought a ticket to Alabama.  She looked distraught in her scenes and portrayed her depression very well.  Her parents and siblings thought she was just going through a phase and was too self-absorbed.  When they all sat down for the family dinner and couldn’t find her anywhere, the dad panicked.  The remaining siblings told him she had probably gone to the bus station.  While she was waiting for her bus, an older man kept wandering in the terminal looking for his son. He finally sat down next to the girl and asked her for help.  When she read the letter from the man’s son, she realized he was at the wrong bus station.  She helped him, even using some of her cash, to buy the correct ticket and led him to his bus.  He was so grateful he insisted she take his umbrella.  Just as the bus pulled away, her dad found her.  Miraculously, as this is television, she suddenly felt better.  In the old west, if people were depressed they didn’t know it.  There is no depression in the Good Gus Series.  Valentine’s Day is only eight days away.  There is still time to give a Good Gus Series book to the youngsters in your life.

Hello mates, its wonderful article on the topic of cultureand entirely defined,
keep it up all the time.

Thank you. I appreciate it.