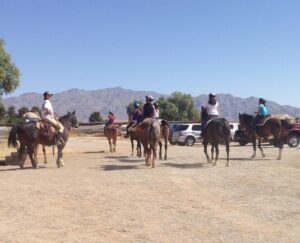 Have you ever noticed how people’s ego gets in the way in so many areas? It can something simple such as playing a board game and they must win at all costs. This could include cheating, making up new rules, and lying. In life a person’s ego should be good but not over the top. Egotistical people rarely think about others and their needs always come first. Hitler had a huge ego and look how he turned out and what he did. There are people with such a huge ego, that they believe they are invincible. They go out of their way just to make sure you see that they are best at everything, have more money than you, look and dress better and have a finer social life than you do. Those people are best left to themselves in my opinion. As a parent, aunt, uncle, grandparent, or guardian its important to take a solid look to make sure you don’t send the wrong message to children even if you do have an ego the size of Texas. Children have egos as well but they are fragile. They can be easily hurt and even destroyed by the wrong words, harsh words, and not considering their feelings. For example, if you have two daughters and one is in her teens and the other one is eleven, it is quite easy for the eleven year old to develop a crush on the older sister’s friends or even her boyfriend. If it’s not handled just right, the younger girl’s ego could be shattered. In book fifteen, “Girls Rule”, the twin boys, J.C and Bronco’s egos are temporarily shattered when the girls win a horse race. Their parents quickly put them in check by reminding them that the girls practiced every day, while they fooled around and played. Life’s lessons can be learned by reading a good book such as any of the Good Gus Series books.