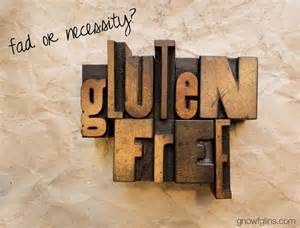 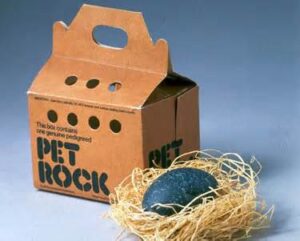 There have been so many clothing style fads over the years and even my lifetime. In the 1920’s the flappers were “all the rage.” The women wore short dresses, cut their hair short, wore either a hat or something fashionable for the period in their hair. The men wore racoon coats (that sounds awful), and suits with pant cuffs. Both men and women wore pointed shoes. In the 1930’s women’s dresses were longer and men’s suits looked less baggy. Women dressed more glamorous in the 1940’s and the men still wore their suits and ties. The ladies still did not wear pants. In the 1950’s the fads changed forever. Lee and Levi jeans became popular for both men and women. They women didn’t wear their jeans in public too much, but the young men wore them all the time. I saw an old show that made me laugh. The dad was really upset with the son as he let his jeans ride just above his hips. He felt they should be at the waist fitting tightly with a belt! The 1960’s brought the flower child look, and by the 1070’s disco was “in.” Expensive outfits, name brand clothing was “it” in the 1980’s. By the 1990’s body tattoos and piercings were  huge fads, and the minimalist clothes like the 1950’s had returned. I imagine, many parents of the 1990’s young adults were not exactly enamored with the tattoo and body piercing fads. The baggy pants with the belts far below the waist or no belt at all was another trend that even today cities and towns in the United States are trying to outlaw. I noticed today on the internet that the ripped jeans are back in style. There was even a fad with a pet rock. I have also read that many consider gluten free to be a fad.    As fads come and go, good morals and family values are always “in.” The Good Gus Series had no fads just good old fashioned western wear that many people still dress in today. As you look at Easter candy, and Easter eggs, add a Good Gus Series book to your Easter baskets as the perfect addition to the child or children in your life.

How To Start A Convenience Store

Hello, its nice piece of writing concerning media print, we all be aware of media is a wonderful source of facts.

It comes to me naturally.