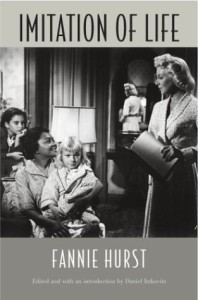 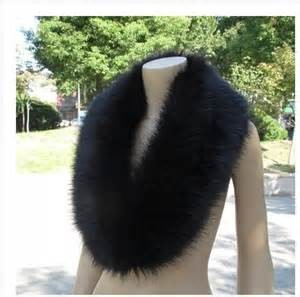 Imitation is the sincerest form of flattery, so I have been told, but is it? There are foods, clothing, shoes, handbags, furs,  books, automobiles, celebrities, etc. who have all been imitated in one form or another. If a celebrity wears a designer gown on the red carpet, within hours, it is on a drawing board and becomes part of a dressmakers new line. Then it is advertised as the imitation of the original. Even in food, there are products such as imitation crab and fish products offered as forms of a dip. What do they have to do to it to make it taste like crab or a specific fish? Wouldn’t it be better  not to utilize all those chemicals and imitation products and make real crab or real fish foods? I have tried the imitation and its not that tasty. There was a movie, released in 1959, starring famous actors and actresses of that time such as Lana Turner, Troy Donahue and Sandra Dee entitled “Imitation of Life.”. It focused around a wealthy white woman who wanted to return to the motion picture industry. She had a black maid who had a daughter who had very fair skin from her father. The maid’s daughter passed for white and left home at a young age, breaking her mother’s heart. It was more important to her to be an imitation than her true self. In the end, she recognized she was wrong, and rushed home to her mum, but it was too late. Her mum had passed away primarily from a broken heart. The whole movie focused on people pretending to be something they were not. They were an Imitation of Life. Fortunately, in this day and age, people for the most part, accept each other for whom they are regardless of their skin. Its what’s inside that really matters. Don’t let the latest and greatest fashion, celebrities, or anyone else pressure you into being an imitation. In the Good Gus Series, all the characters in the books are unique and act without imitating anyone else.