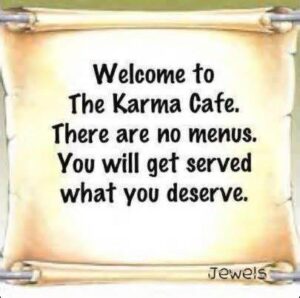 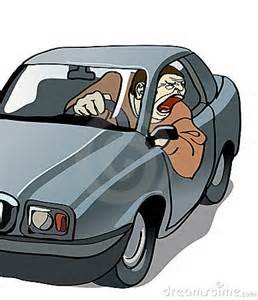 There are people we meet every day going about our business who are kind and decent and then there are the ones that ruin our day by being inconsiderate.  Just today for example,  my son and I were on a freeway in Georgia, United States.  He was driving and he looked over to his left for about three seconds.  In those few short seconds, an eighteen wheeler truck just moved over right in front of us.  I told him to watch out and he had to hit his brakes and then moved over to the lane the truck was in previously.  Without even looking, the truck was completely inconsiderate of the drivers around him and moved over one lane.  He didn’t even put an indicating signal on  to let the other drivers around him know what he was doing.  The vehicles behind us hit their brakes hard as they did not anticipate this either.  Fortunately, my son had quick reflexes otherwise it would have been a very bad accident.  It was just a simple thing, but the driver’s inconsiderate actions could have caused fatalities.  Families tend to be inconsiderate of others.  They take advantage and are often lazy.  For example, a child or even an adult eats something and then doesn’t take the time to wash their dishes or even rinse them and put them in the dishwasher; or they leave their clothes lying about such as on the bathroom floor or even in their room anywhere except the laundry basket.  It is inconsiderate behavior such as this that makes families disagree.  I had a rule about clothes.  If it wasn’t in the laundry basket it didn’t get washed.  In an effort to conserve water and electricity, no one was allowed to do laundry but me.  It was an object lesson, but they learned. There are other ways of being inconsiderate such as walking into a building and not holding the door for the next person, cutting in line anywhere, not wiping down the equipment at the gym once a person is finished and of course anything that can harm a person while driving.  In the Good Gus Series the citizens tried to show support of their neighbors, families and friends but not being inconsiderate.

The new website maecharlesbooks.com will be finished and available in less than one month.  I finally have my recorder and am trying to figure out how to use it!