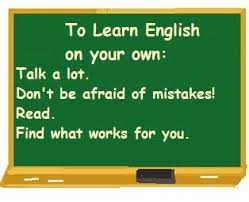 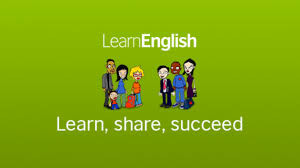 English has become one of the most popular languages around the world. Learning English is not easy. Its tenses, various definitions of almost the same word, and the pronunciations are unusual occasionally.  I have read that the European Union has encouraged its members to learn English.  Many of the schools are teaching English in the primary grades.  When people originally migrated to the United States, the predominant language was English as the country was settled by the citizens of Great Britain initially. When people emigrated from Spain, Italy, France, and the Dutch provinces, just to name a few, they all spoke their own languages.  Once in the states, learning English became their new job. They had to learn English simply to buy goods at a store, find a place to live, and work.  What is interesting is that the United States was comprised of various Indian Tribes all speaking their own languages, and citizens from Mexico.  The Spanish language from the people from Spain was somewhat different than the Spanish spoke by the Mexican people. I image communication was extremely difficult during that period. Today, in the United States, it is mandatory to learn English.  However, if you go into a bank,   make a call to a business, turn on the television, the other language in the United States is Spanish.  There are a few states that offer other languages other than English.  What made English so popular?  As I said, its a difficult language to master.  My daughter-in-law learned English by watching the TV when she moved to London, England.  Her command of the language is excellent.  Do you think there would be less fighting in the world if we all spoke the same language?  The variations in the English spoken with specific definitions, differs depending upon what part of the United States you live in.  For example, if you like in the UK, you enjoy biscuits with your tea.  In the US they are called cookies.  In the southern part of the US, biscuits are rolls in the Northeast, and in some sections, they are buns.  So if you have moved to a new country, possibly the United States, I wish you the best in learning English. The only language spoke in the Good Gus Series is English.  There are characters from Italy, France, England, China and Africa, but they all speak English.