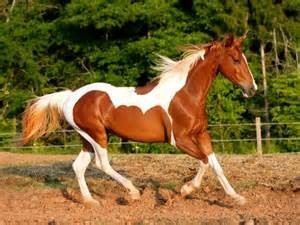 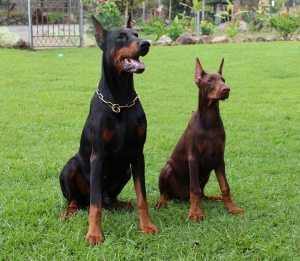 Most people enjoy having their own pets. Almost every movie with a child involves he or she asking for a pet. It could be a dog, a cat, fish, a hamster, or even a bird. Pets, primarily dogs, are especially helpful to senior citizens.  Cats appear to be good companions as well. They give them someone to walk, take care of and in return they receive companionship, love and affection. There have been numerous studies advocating pets for older people who live alone.  There was a study in 2002 that any type of pet impacted the health of its owner.  The pets relieved stress, lowered heart rates, decreased blood pressure, helped the owners feel more relaxed, and with older people, their pets actually expanded their social lives.  The wonderful thing about pets is that they love unconditionally.  Recently, I saw an article about two dogs who had managed to sneak out  of their home when the back door  when it was left ajar.  The family along with friends and neighbors searched for the two pals.  It was discovered almost two weeks later that one of the dogs had fallen into a hole and the other dog wouldn’t leave him or her.  The loyal dog kept going to the street until finally a person came along and followed the dog.  That was an amazing story of loyalty.  I have read numerous articles about dogs saving drowning children, staying with them to keep them warm when they were lost in a snow storm, and even cats attacking an intruder.  Pets are amazing.  There is a program in the United States that I heard about entitled “Pit Bulls and Parolees.”  The woman that runs the program out of New Orleans, Louisiana, Tia Maria Torres, gives parolees another chance and along with that the opportunity of adopting dogs.  She rescues pit bulls who have been abandoned and or abused.  It must work as she is on the Animal Planet station and is in her seventh season.  Often people display their pets’ antics on Facebook.  I have seen pictures of cats peering out windows on a rainy day, pulling at their owners hair, and children sprawled over dogs. One last comment.  I saw an article today on Facebook where a doctor had operated on a sick Great Dane who had forty-three and one half socks inside its stomach! I guess the dryer didn’t eat them after all! In the Good Gus series, the children had horses for pets and a few of them had a dog.  October is just around the corner which is the perfect time to start ordering books as gifts for the holidays.