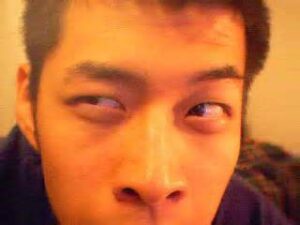 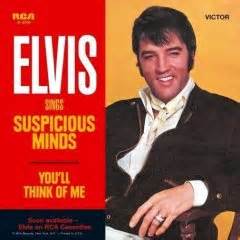 Whenever you encounter people who have immediate suspicions about others, does it make you wonder? My first thought is that if they have suspicions what is their thought process? Why do they have suspicions? I think that their minds work that way because they have guilt for a variety of reasons. Usually their guilt for something appears in their suspicions. I have been in work situations where a workmate will express suspicions about another workmate. Usually, the person they are expressing their concern about has not done anything wrong. There have been so many movies and plot based television shows where shows were based on suspicions. They have used suspicious activity by a husband or a wife, which then lead to a fierce row, and then whichever partner was suspicious, those thoughts remaiedn no matter how innocent the other person was. Suspicions are insidious. Once people have them, they never go away. They are then always wondering about the suspicious person and innocuous activities turn into major fights and lead to separation and divorce. It also destroys relationships. Its almost like jealousy. Criminals are always suspicious of others. Even after they are released from jail or prison, they always have suspicions about everyone they meet. I find it is better not to associate with people who have suspicious minds. There was even a song in 1969 by Elvis entitled “Suspicious Minds.” He pointed out in the lyrics that in his relationship with a woman they are both suspicious of each other even though neither one was cheating on each other. There are no suspicious people in the Good Gus Series. The people are direct with each other. As you think about examples of good family values for your child or children, I hope you will consider a book from the Good Gus Series.