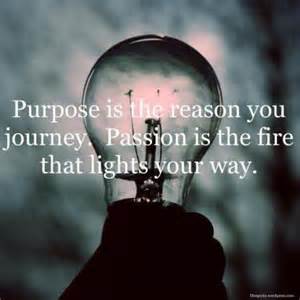 The reason are the beginning of a sentence almost no one wishes to hear. “The reason” I didn’t do my homework is because the dog ate it. How many teachers have heard that one? The reason usually is a long elaborate excuse of why something didn’t happen, a person didn’t arrive to work on time or even show up, why the repairs on a car or home weren’t finished and any other thing that may have happened in your life. As children, we gave the reason for just about anything. The more we expanded on our tale, the more the parents or guardians knew we were lying. If we were taught properly, “the reason” were two words that stopped existing in our vocabulary. Just recently, an employee told another employee the reason why certain papers were not sent to her in spite of the fact that she had been told they had been sent. It was a long drawn out explanation which could have been avoided by simply saying, “I forgot.” Unfortunately, for the recipient, that was not the case. It went on for a few minutes. Reality can’t be altered or changed. If you didn’t send it, the other person is not going to receive it. It can’t be any simpler. Yet the reason comes into play and the recipient’s irritation mounts as she knew it was all a lie. It also happens when you take your car to the mechanic. You start off with what you believe is a simple repair. Then, guess what? The reason appears and suddenly its costing more than ever expected.  For example, last week I took my truck for an extra light on the rear bumper.  The company made a terrible error.  Instead of admitting it all I heard was the following.  The reason your truck won’t start is that it was wired in Europe, (that’s impossible as its an F-150); the battery is no good (It’s a 5 year warranty Bosch); and it just went on.  Of course it was anything they could think of to get out of being blamed for making a mistake.  What was wrong with saying, “We messed up and let’s fix it.” Naturally, after I had it towed to another facility they figured out the problem and indeed the first place had made errors but not so that you could go back and say it was their fault and demand payment.  When it was all finished, three days later, it cost about $800 or 730 Euros which should have been solved at much lesser cost.  The Good Gus Series never included the reason as there were excuses but they were extremely limited.  I wanted the readers to own their mistakes and face the consequences.